Following Friday’s overtime loss in a crucial game to Harvard, the Red (12-15, 6-8 Ivy) headed into its season closer against Dartmouth (7-20, 3-11) without control of its own destiny on the final day of conference play.

Yet, fate smiled upon Cornell as all the chips fell into place — the squad downed Dartmouth in an 86-75 decision, while rivals Princeton and Columbia lost their final matches to Yale and Harvard respectively — to clinch its first-ever Ivy postseason tournament berth. 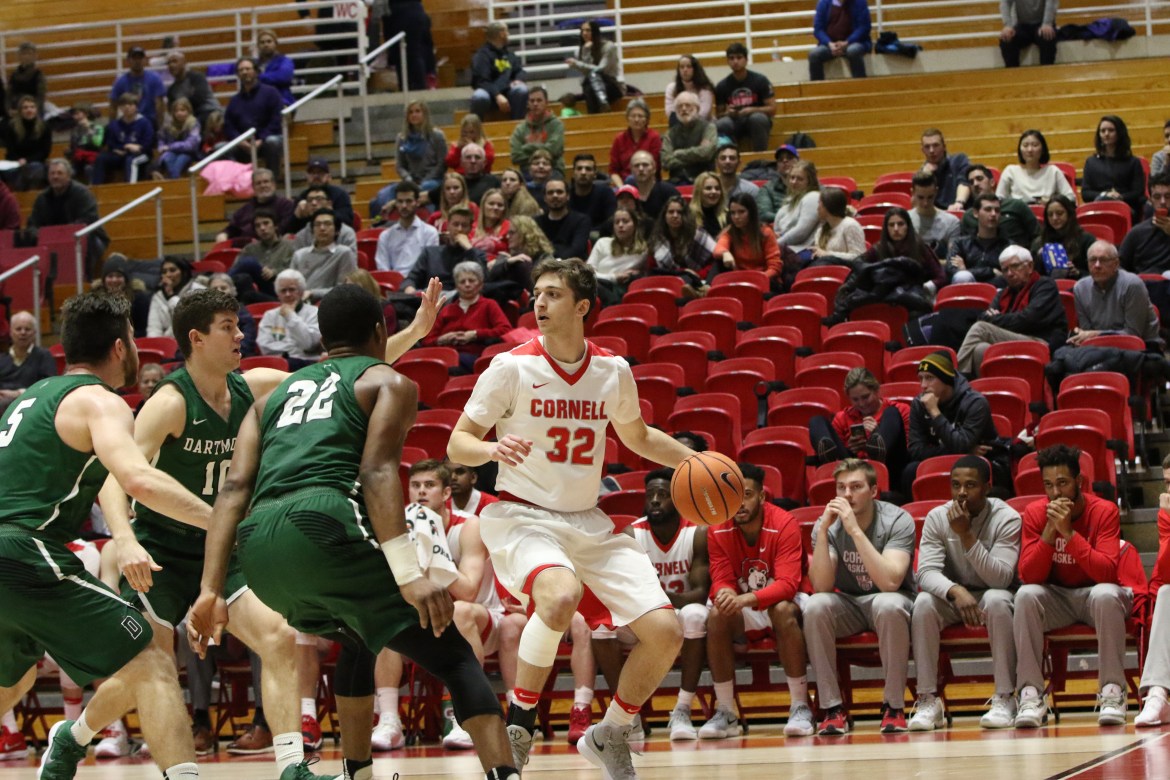