Multiple departments in Cayuga and Seneca counties were called to a second alarm barn fire in Aurelius on Friday afternoon.

The specific address of the fire was reported at 6410 Basswood Road in Aurelius.

First responders say no animals were inside the barn. Within an hour the fire was out and overhaul was in progress. 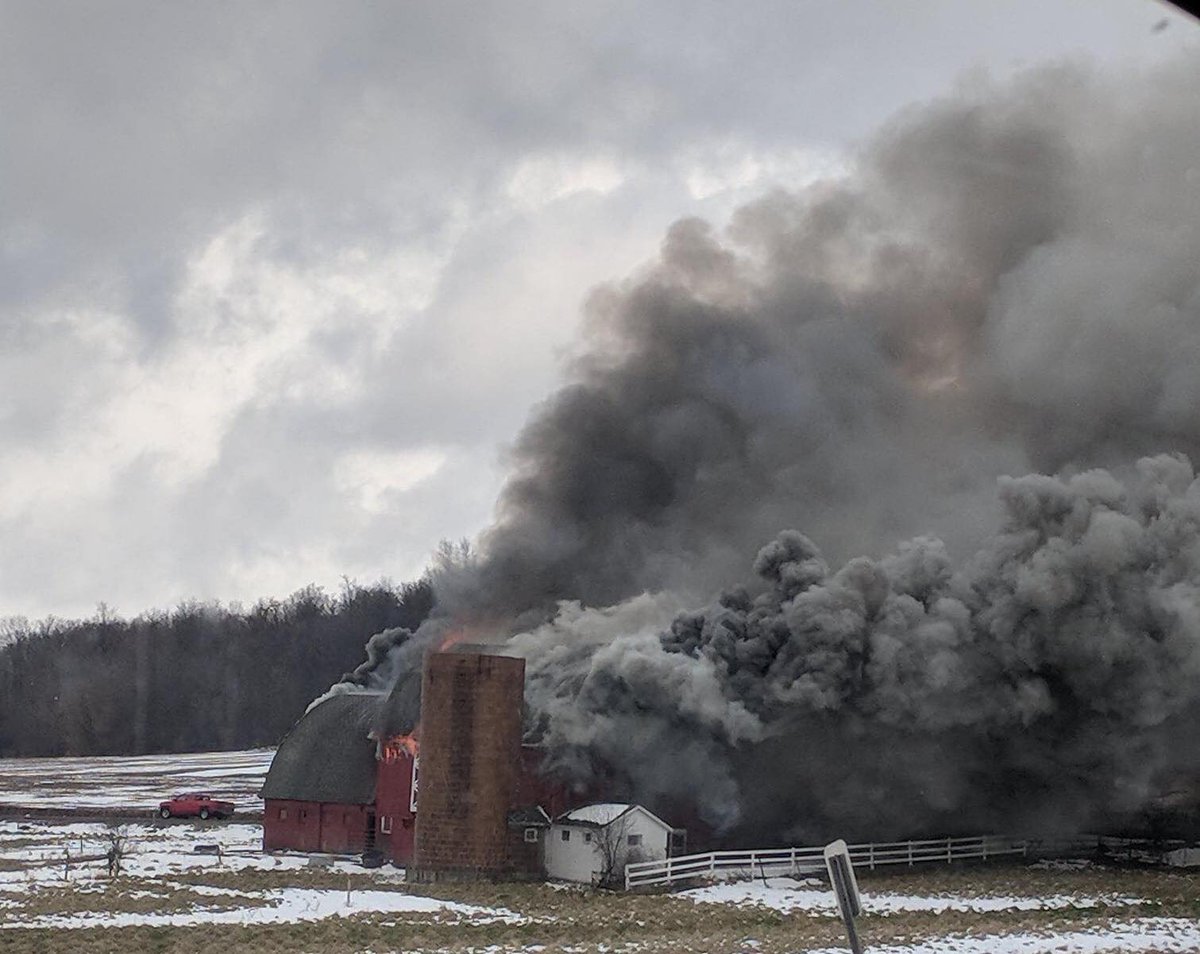