The Ithaca College wrestling team traveled to Cleveland, Ohio, for the Division III national championships and ended up with two wrestlers in the finals of the respective weight classes, had another three wrestlers named All-Americans, and placed third-place as a team overall. 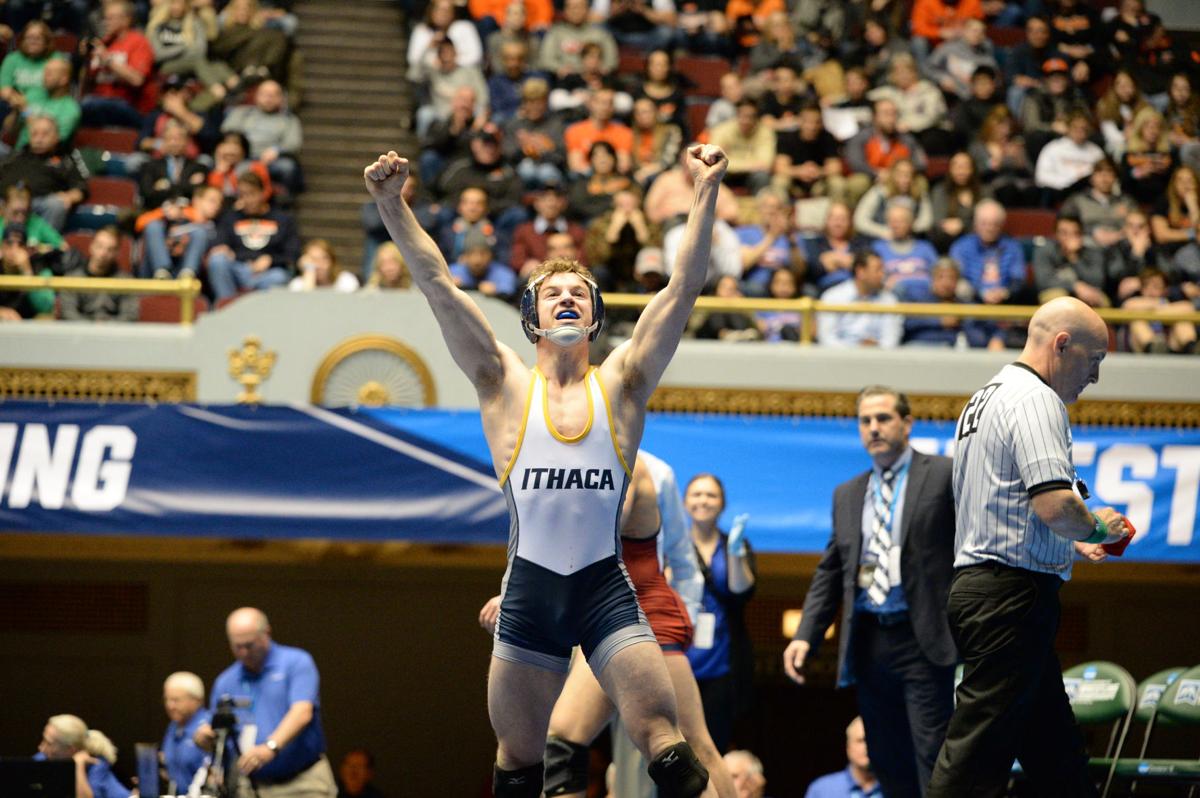