One year after joining elite company in the American League Cy Young Award race, Luis Severino has been tabbed to start the Yankees’ season opener on March 29 against the Blue Jays, manager Aaron Boone announced on Saturday.

“We feel like it’s his time for it,” Boone said. “With what he was able to do last year, we feel like he’s in a really good place now. We just felt like now is the time for him to take on that role and we think he’s ready for it. I’m looking forward to seeing him grow in his role as one of the aces of this staff.” 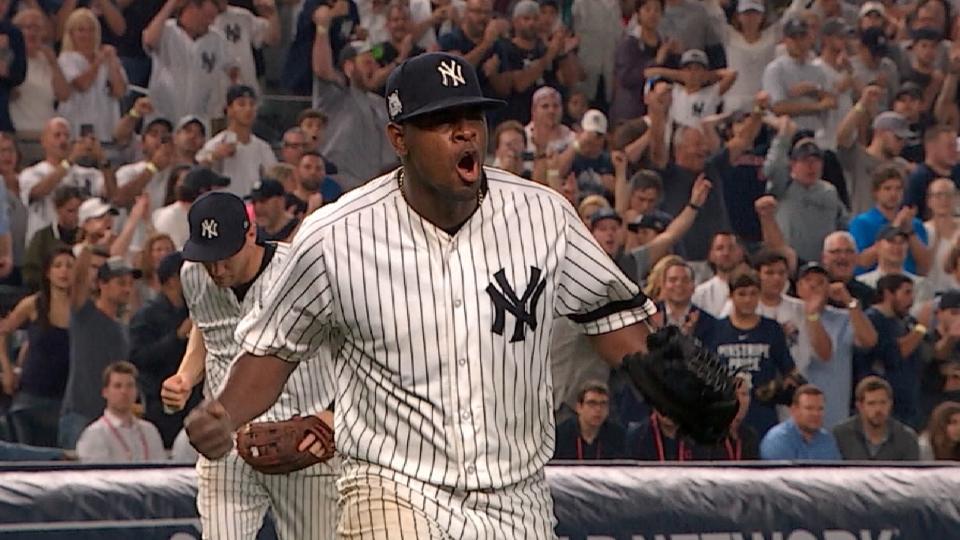