An Ithaca man who admitted to causing the death of a woman last summer has been sentenced to 25 years to life in prison, according to Tompkins County District Attorney Matthew Van Houten.

Michael Davis, 46, had pleaded guilty to second-degree murder for the death of Josie Berrios on June 13, 2017. With the guilty plea Davis admitted to intentionally causing her death, Van Houten said. 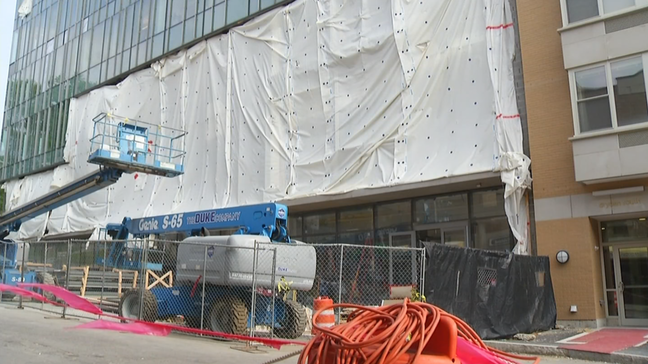