The Canandaigua Police Department announced the arrest of a 32-year-old Rochester man in connection with an armed robbery that took place at a downtown Canandaigua business this week.

The incident happened on Tuesday at 11:31 a.m. when members of the Canandaigua Police were called to Canandaigua Jewelry and Coin Exchange for an alleged theft. Police say the suspect, now charged and identified as James A. Moore, 32, of Rochester presented himself as a Federal Law Enforcement Officer. 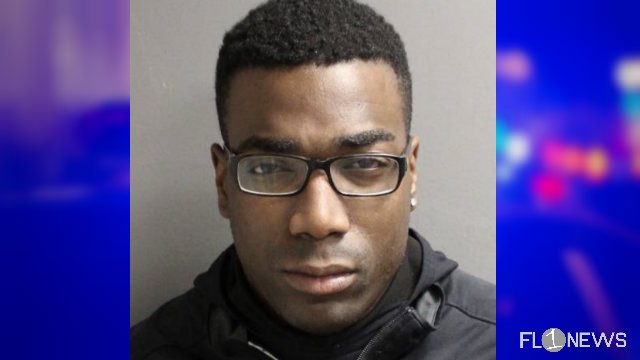 During the incident, it is alleged that Moore took the employee of the business to a back room, placed physical restraints on the employee, displayed a firearm and subsequently stole property from the business.

The investigation is ongoing, and is a collaborative effort between the Canandaigua Police Department and Ontario County Sheriff’s Office.

Additional charges are also pending, according to police.

Below are photos from the scene earlier in the week as police investigated: