The goal is to stop a waste-to-energy incinerator project from moving forward.

Circular EnerG has begun the permitting process to build a waste-to-energy facility that would require the daily delivery of more than 1,000 tons of trash to operate. Circular EnerG is expected to submit an Article X application to the State Board on Electric Generation Siting and the Environment sometime in the next five months.

The legislation would prevent proposed power projects that burn garbage from receiving expedited permitting through the Article X process. Instead, these projects would be required to conform with local regulations, all applicable state air and water rules, and the New York State solid waste management permitting process. Under the current Article X process, Circular EnerG is able to bypass these rigorous reviews. In addition, they are able to bypass a full State Environmental Quality Review (SEQR). The Senate bill number is S.8109, and the Assembly is expected to release a bill number shortly. 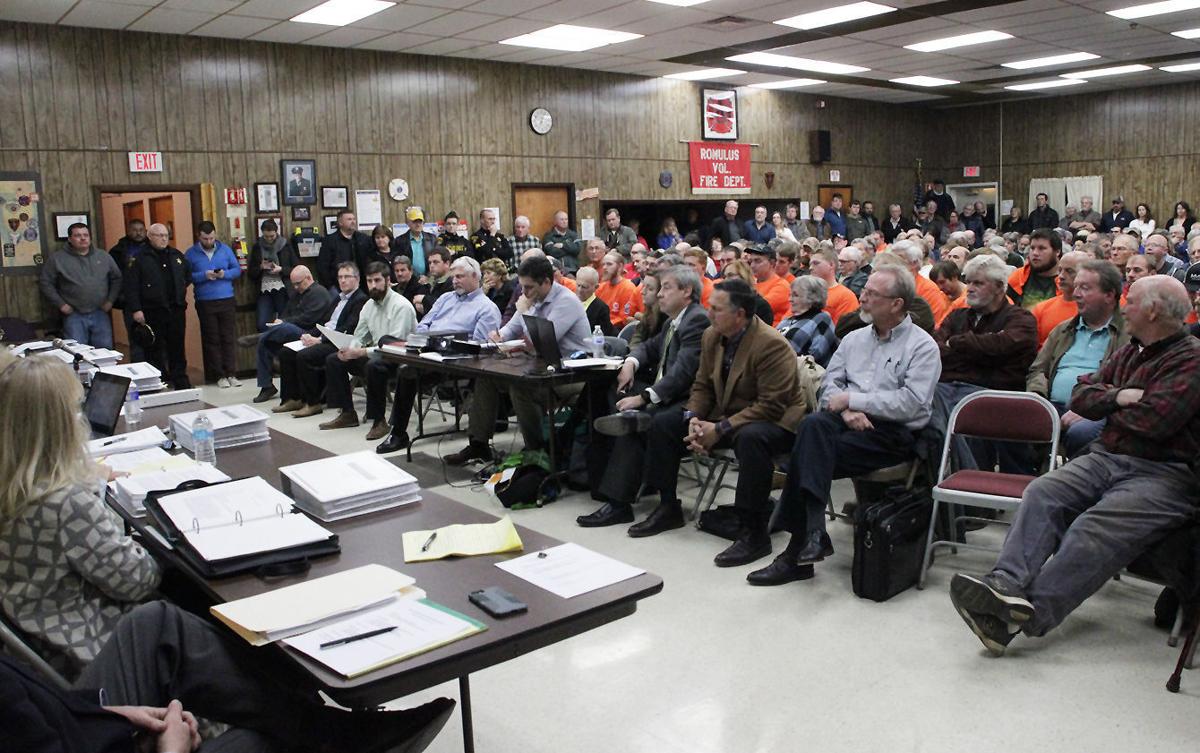 “As the State Senator representing Seneca County and a significant portion of the Finger Lakes area, I have spoken with countless local citizens, local businesses owners, and community leaders regarding the proposed incinerator. They have made it very clear to me, if this project is approved, it will have a devastating impact on Romulus and the entire region. Allowing a proposed solid waste management facility disguised as a power plant to move forward under the Article X process is unfair to our local communities and existing businesses. It is also contrary to the Power Act of 2011, which is intended to ‘encourage investments in clean power plants and to afford communities more opportunities to participate.’ By introducing this legislation, we are calling on our legislative colleagues and the Governor to put an end to this loophole that allows garbage burning to be considered a clean energy solution. This project must not be allowed to circumvent local zoning laws and the state laws designed to protect our lakes, our farmland, and our air from harmful pollutants. This is an unacceptable loophole in the law and passage of this legislation will put an end to it,” Senator Helming said.

Senator O’Mara, Chair of the Senate Environmental Conservation Committee, said, “I appreciate this opportunity to sponsor this legislation with Senator Helming and join her in the fight to ensure that our local decision makers are given the authority they should rightfully have on proposals and projects like this one.”

Assembly Minority Leader Kolb said, “Those of us who call the Finger Lakes home value and appreciate our unique natural landscape more than anyone. This bill would prevent the practice of using the state permitting process as an end-run around local expertise and interests. The families, businesses, and organizations I’ve talked to have serious and justifiable concerns with this proposed incinerator project. This is about protecting the quality of life in our communities, our economic vitality, and our natural resources.”

Assemblyman Palmesano said, “With numerous town boards, school boards, county boards, and other groups voicing their opposition to the proposed trash incinerator on the former Seneca Army Depot, it is clear to me the devastating impact such a project would pose to the environment and quality of life not only of the Town of Romulus but also of the surrounding communities of the Finger Lakes Region. Letting this trash incinerator proposal move forward with such unanimous local opposition would only add insult to injury. We cannot allow this project to happen. This legislation will stop this project, period, which is why I strongly support it. I look forward to working with Senator Helming, Senator O’Mara, Assembly Minority Leader Kolb, Assemblyman Michael Cusick, Chairman of the Assembly Energy Committee, and all of my colleagues in the Assembly and Senate to work in a bipartisan manner to pass this legislation, as we are united in our opposition to this ill-conceived trash incinerator project being built in the heart of the Finger Lakes.”

Assemblyman Michael Cusick, Chair of the Assembly Energy Committee, who is sponsoring the bill in the Assembly, said, “We must ensure that major electric generating facilities are excluded from the expedited power siting process. It is important that construction of such facilities does not preempt municipal law and local zoning regulations, which is what this legislation sets forth. Authorization should be given to localities to decide on whether or not electric generating facilities will be placed in their communities. I am happy to work with my colleagues to address this issue.”

Finger Lakes lawmakers, advocates, and community members strongly believe the incinerator would generate unwanted pollution. Lawmakers note that the incinerator would produce toxic ash from burning a range of solid wastes that can vary widely in chemic output, making compliance with emissions and toxic waste limits difficult. Additionally, there is concern that thousands of tons of municipal solid waste would be delivered to the site each day, creating an enormous amount of unacceptable traffic and wear-and-tear on local roads. 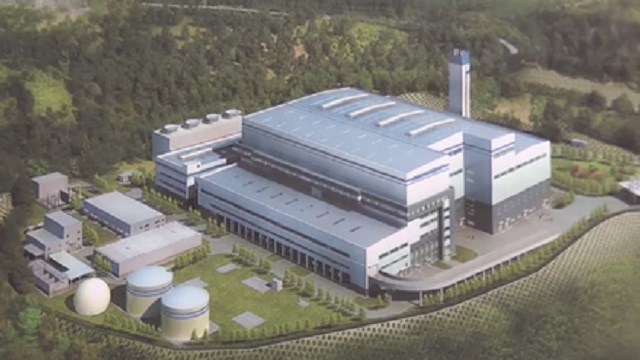 Siting a trash incinerator in the Finger Lakes region, with the associated impacts of air and ash pollution, will damage the local tourism, winery, and agricultural industries. Earlier this month, Senator Helming and Assemblymen Kolb and Palmesano wrote a letter to the Governor and state agency officials highlighting the overwhelming local opposition to the project from residents, businesses, and local officials as a primary reason for denying Circular EnerG’s anticipated application. A Special Use Permit Application before the Town of Romulus Planning Board has already been withdrawn.

Joseph Campbell, President of Seneca Lake Guardian applauded the effort by local lawmakers. “Circular enerG originally applied for a special permit through the Town of Romulus and once they realized there was widespread community opposition, they attempted to circumvent the Town’s wishes and push their proposal through the state,” he explained. “We are pleased that Senators Helming and O’Mara and Assemblymembers Cusick and Lifton recognized the importance of community input and introduced legislation to prohibit any garbage incinerator from going through the state siting process. This puts control back in our region’s hands when deciding whether we want these kinds of facilities, and it’s an important step forward in ensuring that the future of the Finger Lakes is free of companies, like Circular enerG, trying to exploit it. We trust that our elected leaders will work hard to pass this legislation, so we can focus our energy back on helping the region to prosper.”