Biaggi’s Ristorante Italiano is shutting down in Victor.

The restaurant, which is located at Eastview Mall became a staple of the shopping center over its 15 year tenure.

Mall management issued a statement on the closure:

“When Biaggi’s first came to Eastview almost 15 years ago, it was their first restaurant in New York and a potential springboard for more locations in the northeast,” said Dennis Wilmot, Senior Vice President of Leasing and Development at Wilmorite. “I suspect the geographic isolation of Eastview from its locations in the Midwest contributed to its decision to close. We are sorry to see them leave the area but anticipate an announcement will soon be coming on a replacement.”

The future of that location remains in question, but in their statement — mall officials made it clear that a replacement could be on the way.

It’s the second major closure of a food chain in that section of Victor. Last month, customers were stunned when UNOs abruptly shutdown. 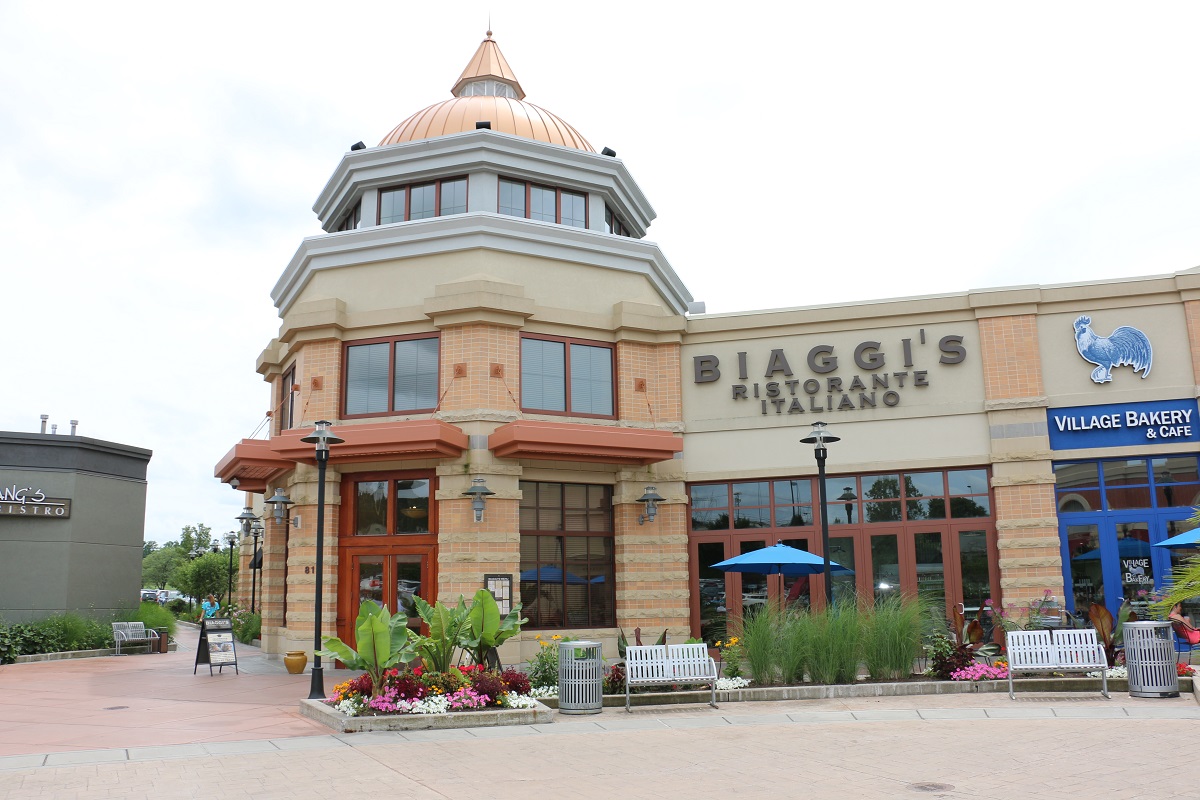