A Williamson man has been arrested in connection with a robbery and several other crimes related to an investigation, which began on Monday.

Robert Buck, 41, is currently accused of at least one armed robbery in Webster, according to authorities.

Buck is accused of robbing a gas station on Ridge Road. After that, he led police on a chase that ended in an accident on Empire Boulevard near the Route 590 overpass. 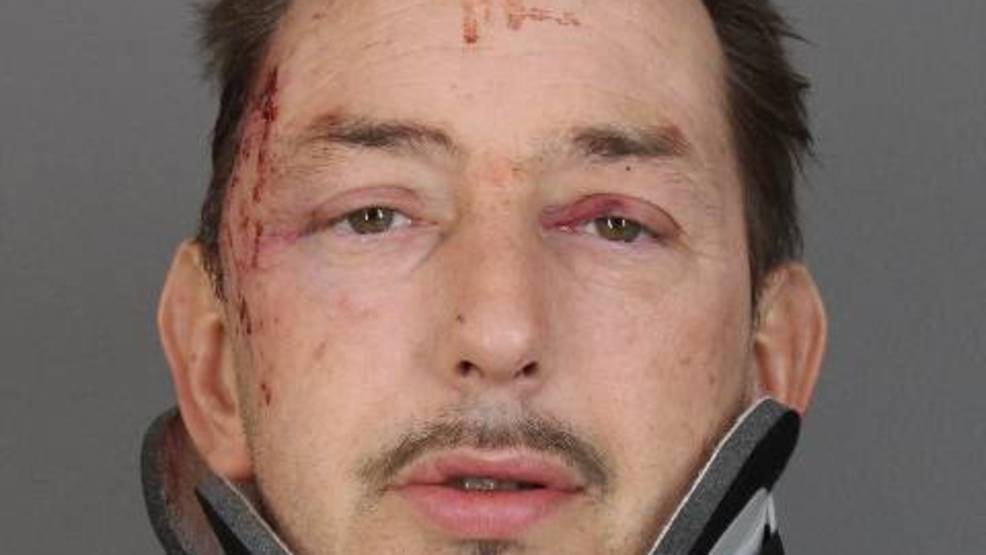 He was remanded to the Monroe County Jail on no bail, but authorities say he is also a three-time convicted felon on parole.

Anyone with information about the crimes, including additional crimes that could have taken place — should contact Webster Police, Irondequoit Police, or 911.

Webster Police said that the pursuit was related to a string of armed robberies that took place from Webster to Irondequoit.

55 mins ago
While the federal government is offering assistance to small businesses impacted by the coronavirus – filing for it has become ... MORE

33 mins ago
The Wayne County Sheriff’s Office reports the arrest of a Williamson man following an investigation into a domestic incident. Deputies ... MORE