Around 2:08 a.m. deputies were called to a single-car property damage crash on Route 5. They say the operator of the vehicle, identified as Edward W. Laranjo, 45, of Canandaigua fled the scene, and was located a few hundred feet from the accident.

Deputies say he was hiding. Laranjo was charged with driving while intoxicated, leaving the scene of an accident, and failure to keep right.

He refused to submit to a chemical test, as well. 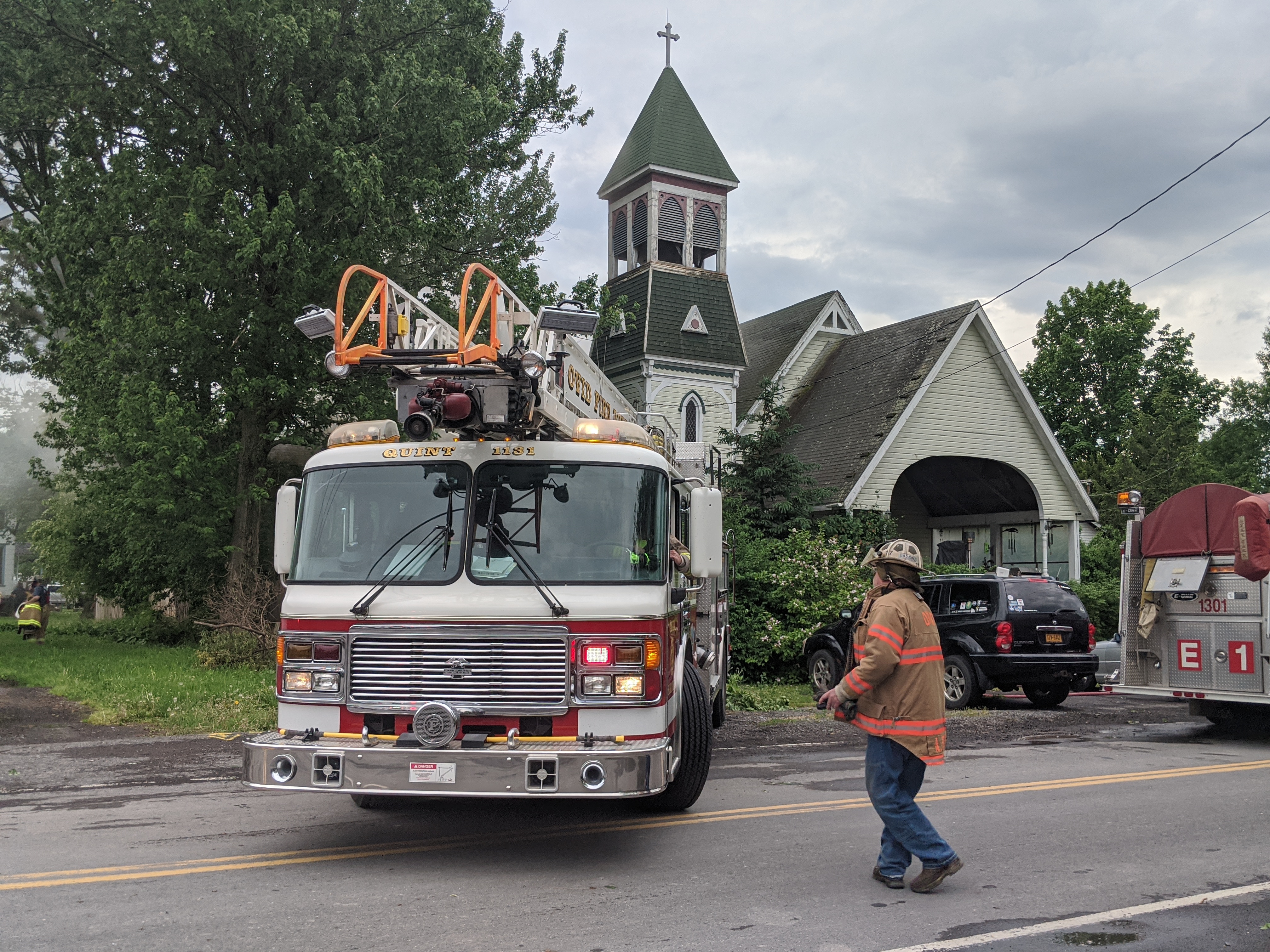 5 mins ago
Firefighters were called to the scene of a fire at an old church in Seneca County. The scene was along ... MORE