Throughout the Mets’ winning streak, now nine games and counting, Todd Frazier had served as a spokesman and rallyer, a clubhouse mayor of sorts. Frazier had contributed his share of go-ahead RBIs and diving defensive stops, but until Friday, he was at least as well-known for popularizing the Mets’ salt and pepper celebration and ordering T-shirts to commemorate it. On the field, Frazier did not have a signature moment to call his own.

That changed when Frazier bashed his first two home runs in the Mets’ 6-5 win over the Brewers at Citi Field, running their winning streak to nine and their Major League-best record to 11-1. They are the first New York City team to open a season 11-1 or better since the 1955 Dodgers, the sixth local team to achieve that feat, and the 22nd Major League team to do it since 1903. 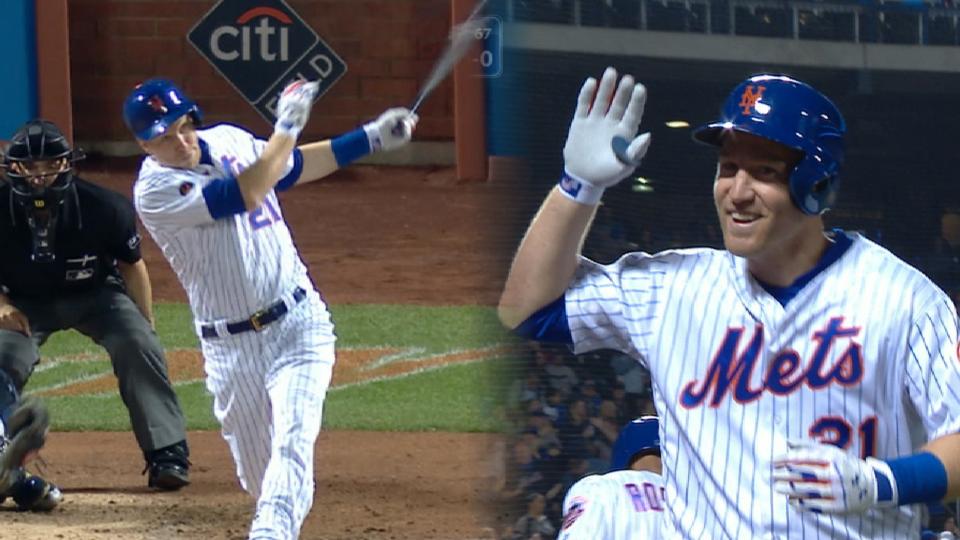