The Syracuse football head coach had been mum about his Elite 11 signal-caller since DeVito stepped foot on campus last summer, frequently grouping him in with the other reserves and speaking in generalities about his development.

But with spring ball over and the competition between DeVito and senior Eric Dungey slated to resume in the fall, Babers opened up briefly about DeVito’s growth. 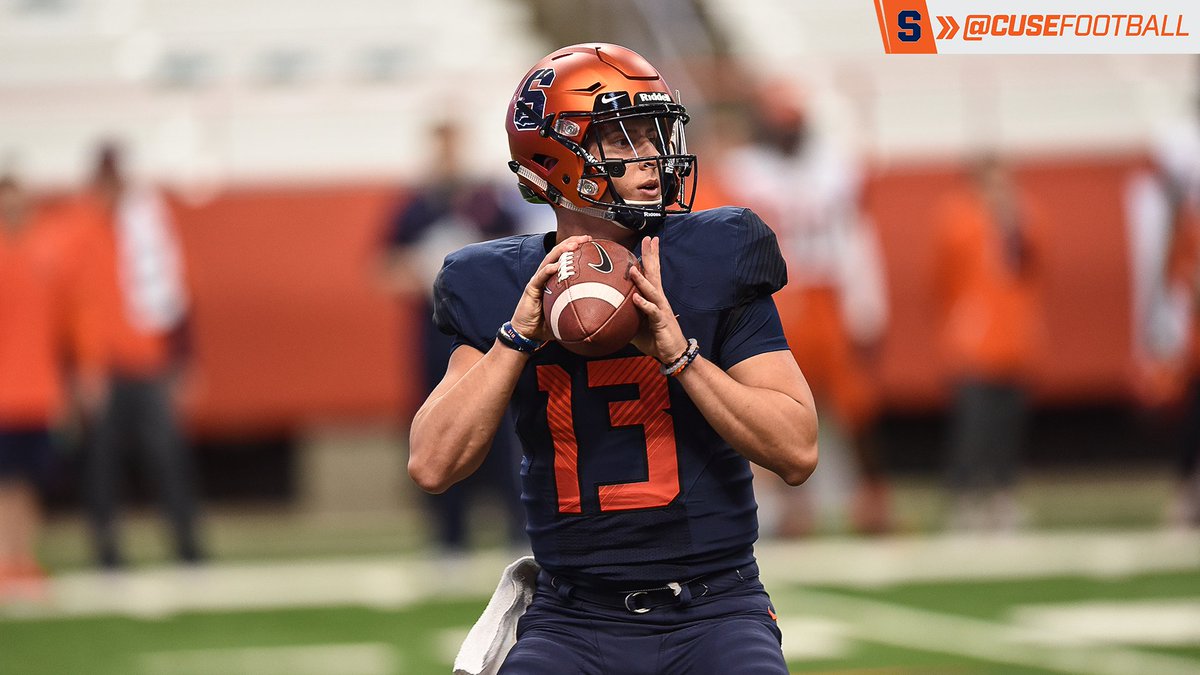