Jason Vargas’ return to the Mets was far from amazing as he was knocked around in New York’s 12-2 loss to the Padres on Saturday night.

“I definitely didn’t want to come out and get hammered like that tonight,” Vargas said. “That’s not what you want to do any night of the week.”

View Full Game Coverage
The left-handed Vargas (0-1), who signed a two-year contract in the offseason, took the mound for the first time this season after sustaining a right wrist injury in training camp. But it was the Padres who were the happy campers as they collected nine runs and nine hits off the veteran in 3 2/3 innings of work. He struck out five, with three walks, in his first appearance with the Mets since 2007. 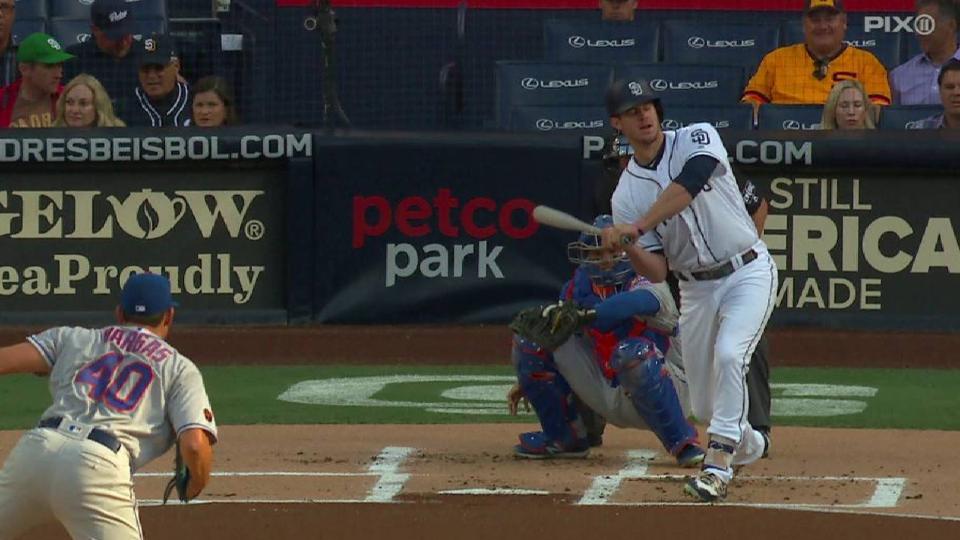