The Yankees had a plane fueled and ready last October, a few runs separating them from the West Coast and an appearance in the World Series. Charlie Morton helped crush that dream, instead directing them to clean out their lockers in The Bronx.

With the participants from that American League Championship Series again sharing the same playing field on Monday evening, Morton picked up where he left off, striking out 10 over 7 2/3 innings of two-hit ball as the Astros defeated the Yankees, 2-1, ending New York’s nine-game winning streak. 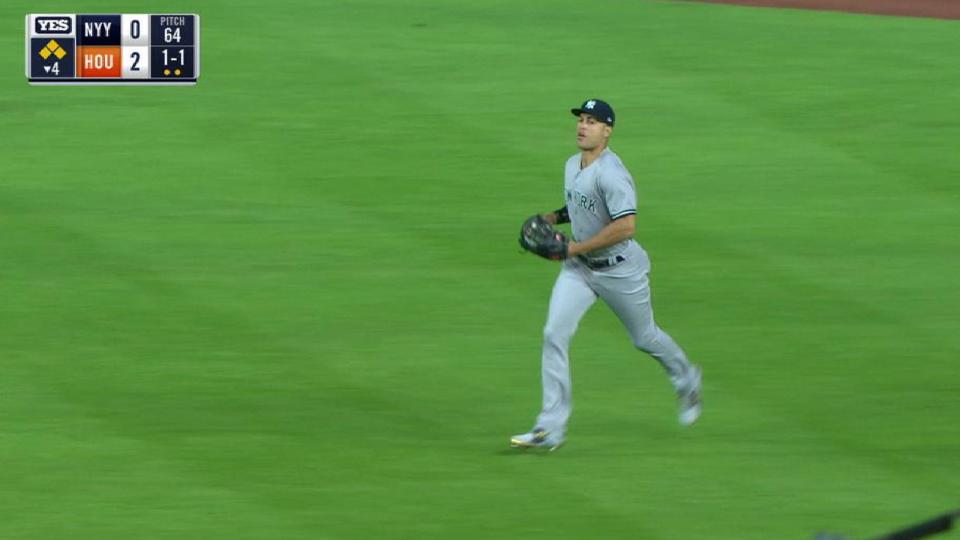