Whatever good vibes the Mets felt Thursday morning upon learning that Jacob deGrom’s right elbow injury was not serious evaporated in the midafternoon sun. By the time the Mets came to bat in the first inning of their series finale against the Braves, they were trailing by three runs. By the time Matt Harvey entered to a chorus of boos in the fifth, they were down half a dozen. By the time they recorded their first hit off Julio Teheran in the seventh, skepticism was growing that they would get one at all. 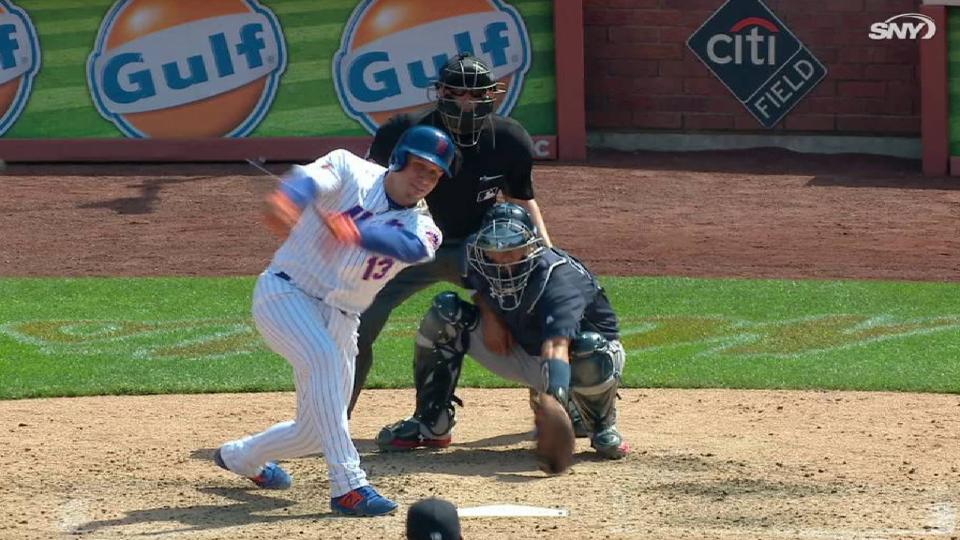 The final tally was an 11-0 loss at Citi Field, accelerating the Mets’ tumble down the National League East standings and underscoring the areas at issue throughout their three-game sweep to the Braves. Jason Vargas, whom the team signed to be a stabilizing force for their rotation, could not escape the fifth inning. Mets hitters went scoreless for a second straight game, and the relief corps denied them a realistic chance at a comeback, anyway.