The last time that the Yankees enjoyed a run like this, Joe Torre was writing the names of Derek Jeter, Paul O’Neill, Scott Brosius and Bernie Williams into the lineup on a nightly basis, presiding over a powerhouse squad that was destined to bring home the 24th World Series title in franchise history.

It remains to be seen whether the 2018 Yankees can approach the high bar set by their late 1990s predecessors, but they’re earning a place in the conversation. Sonny Gray hurled six effective innings as the Yankees continued their best 15-game stretch in two decades, securing a 5-2 win over the Indians on Saturday at Yankee Stadium. 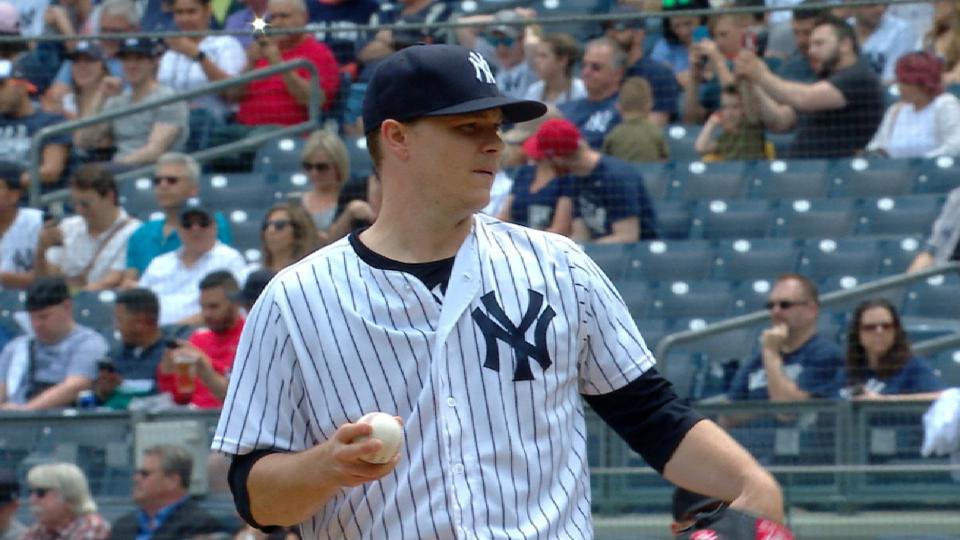