The Mets’ struggles have descended beyond mere hitting slumps and pitching slumps at this point, even beyond simple wins and losses. A sliver of the absurd played into their undoing Wednesday, when the Mets batted out of order en route to a 2-1, 10th-inning loss to the Reds at Great American Ball Park.

The Reds won back-to-back games for just the second time this season, while the Mets, who have dropped eight of nine, have not won two in a row since their nine-game winning streak ended April 14. They fell Wednesday when outfielder Adam Duvall greeted AJ Ramos with a leadoff homer in the 10th to give the Reds a walk-off victory. 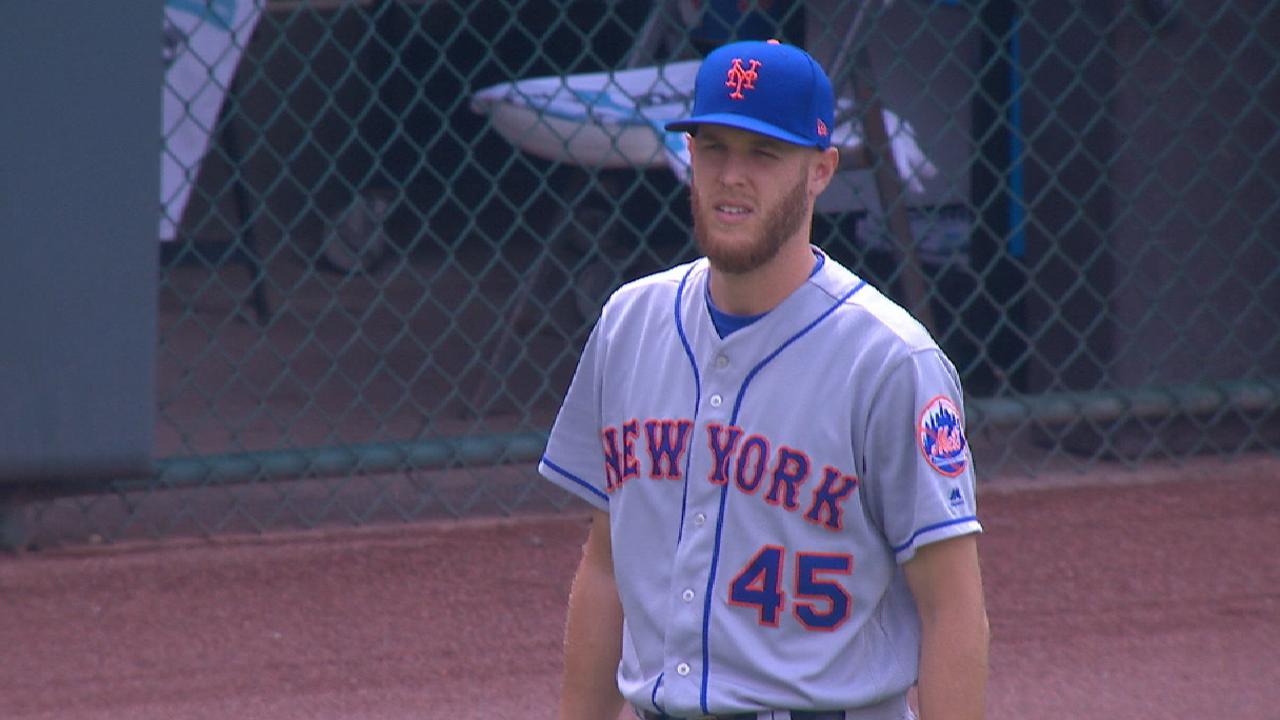