When the Mets acquired Jason Vargas in February, they believed they were bringing stability to their rotation. Scroll-like injury histories had cast uncertainty over most other members of the Mets’ rotation, prompting the team to sign a player with enough durability to glue things together. 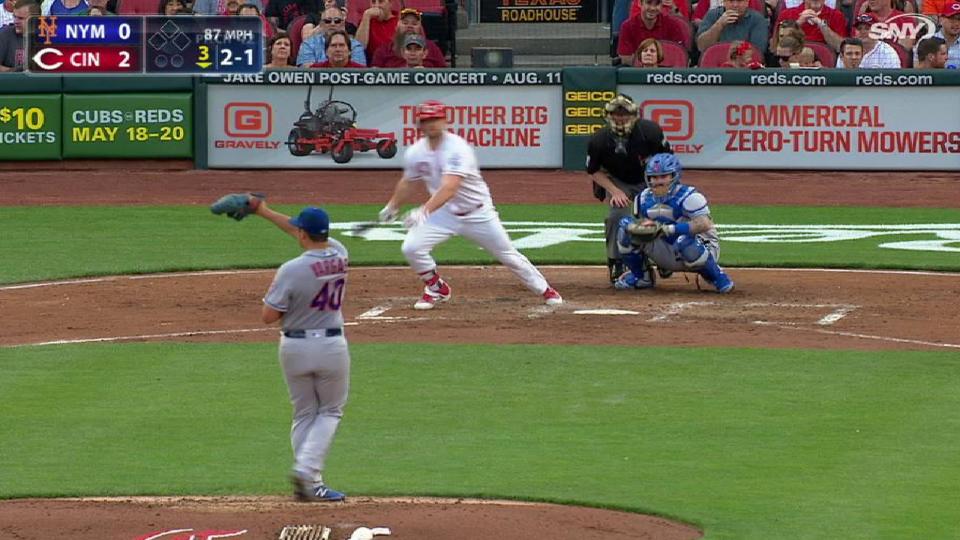 Vargas, however, has provided nothing of the sort. The four runs Vargas allowed in four innings Tuesday represented his best start of the season. The first four Reds to face Vargas reached base, and the Mets never recovered in a 7-2 loss at Great American Ball Park.