Aaron Judge homered as part of a four-RBI performance and Gleyber Torres also went deep, but it was not enough to overcome Sonny Gray’s stumble against his former club as the Yankees lost for the second consecutive evening, dropping a 10-5 decision to the Athletics on Friday night at Yankee Stadium.

Facing Oakland for the first time since being shipped across the country in a trade last July 31, Gray served up homers to Khris Davis and Matt Chapman over five innings, permitting five runs and a season-high nine hits. Unable to find his rhythm and tempo, the effort represented a shift in momentum for Gray, resulting in just the Yankees’ third loss in 20 games. 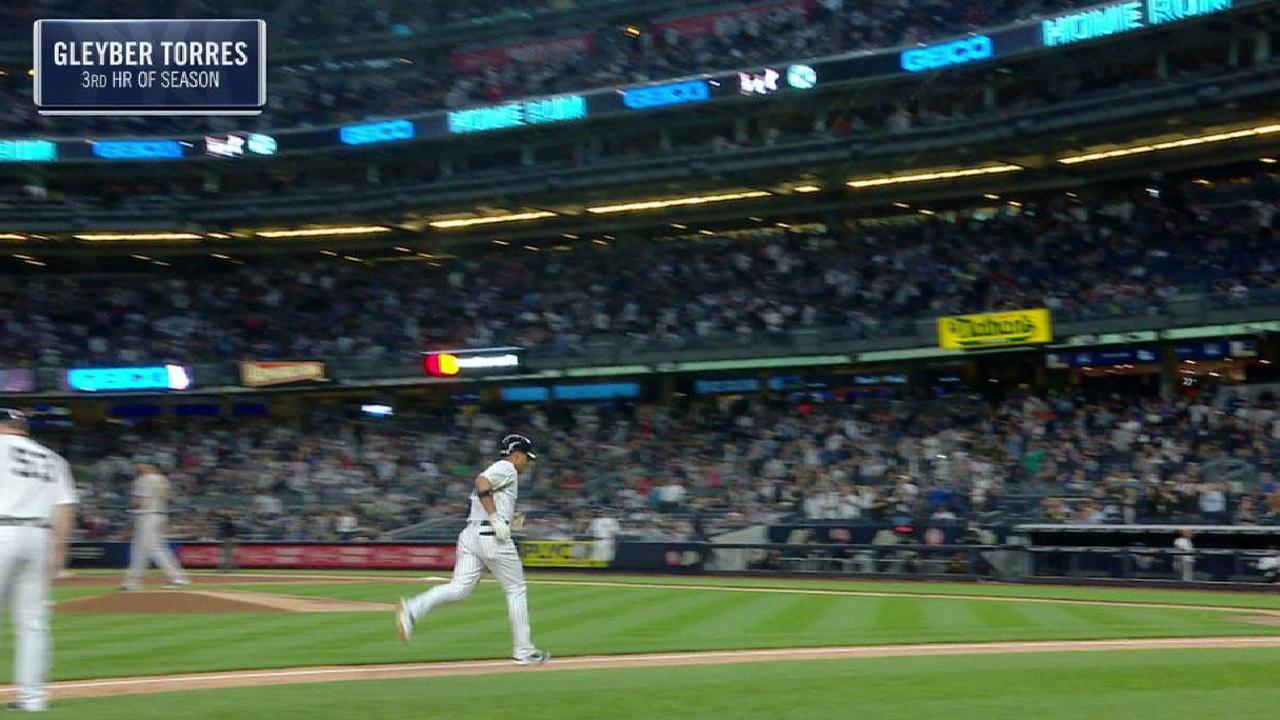