A Victor man was arrested on multiple charges after he attempted to flee police. The incident ended with the driver — identified as 53-year-old Everett Zuhlsdorf — losing control of his vehicle, and striking a tree on Dryer Road.

A deputy attempted to pull a car over around 12:30 a.m. Zuhlsdorf then failed to pull over; and attempted to evade authorities by turning the car’s lights on and off several times.

He then pulled into his driveway, turning off his lights and colliding with a tree head-on. Two other men were in the car with Zuhlsdorf – 40-year-old Thomas Earle of Medina and 47-year-old William Guest of Victor, according to deputies.

Zuhlsdorf and Guest were taken to the hospital as a precaution, and Earle was treated at the scene.

Zuhlsdorf was charged with driving while ability impaired by drugs, aggravated unlicensed operation of a vehicle, unlawful fleeing of a police officer, two counts of seventh-degree criminal possession of a controlled substance, and unlawful possession of marijuana.

He was also issued nearly a dozen other traffic tickets.

Earle and Guest were also charged with seventh-degree criminal possession of a controlled substance for having crack cocaine on them. 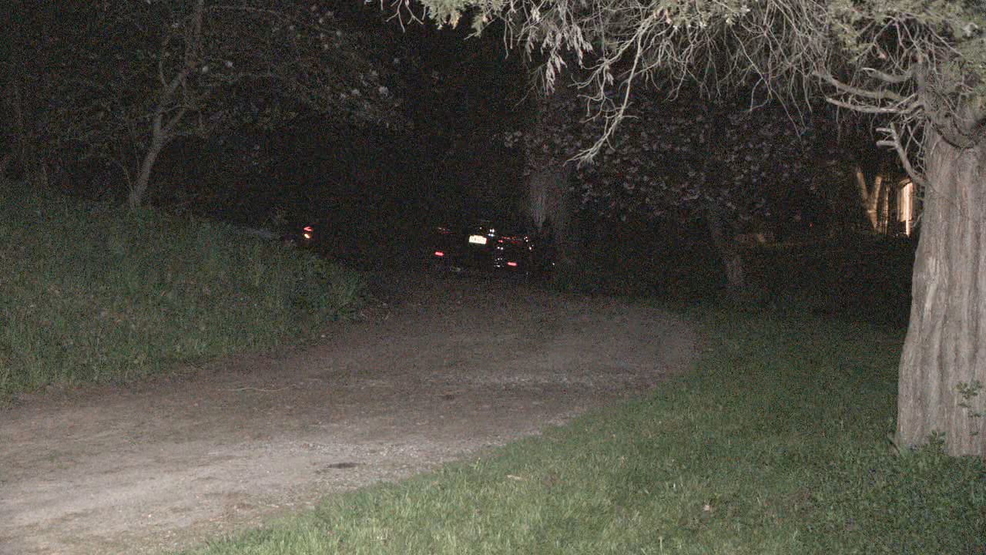