Tyler Austin drove in three runs for the Yankees on Tuesday before the rains came, resulting in a suspended game that is scheduled to resume in the bottom of the sixth inning on Wednesday at 5:05 p.m. ET, with New York and Washington tied, 3-3.

Austin cracked a two-run homer in the fourth inning and lifted a sacrifice fly to the center-field warning track that tied the score in the fifth. Torrential downpours hit the area after the Yankees were set aside in the top of the sixth, with play halted at 9:01 p.m. ET. The announcement of a suspended game was made 71 minutes later. 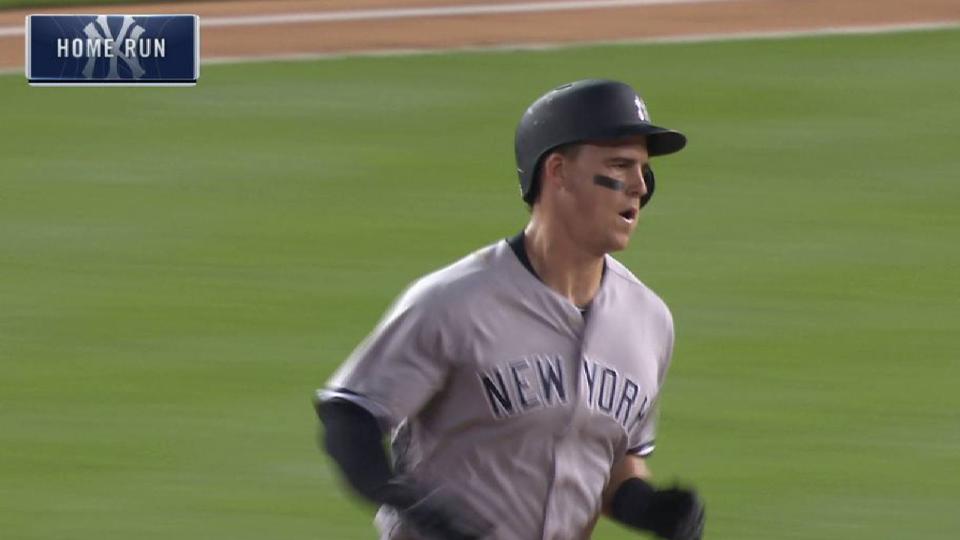