The credibility of a top Upstate Medical University official is being questioned after his account of narrowly escaping a car bombing in Afghanistan and some other dramatic claims he made in a 2017 videotaped speech have been debunked in a report by the Albany Times Union.

Sergio A. Garcia, Upstate’s chief of staff, said in the speech he was part of a three-vehicle convoy disrupted by a bombing in Afghanistan. Garcia, hired by Upstate last year, is a former U.S. State Department foreign affairs officer.

Anne Smedinghoff, a 25-year-old foreign service officer from Illinois, was killed in the 2013 incident. Garcia said in the speech he was Smedinghoff’s mentor.

But a story in the Albany Times Union says State Department records and interviews with people familiar with the incident, including an eyewitness, show Garcia wasn’t at the bombing scene. There are no public records indicating that he was assigned to the mission or ever worked with Smedinghoff.

Jonathan S. Addleton, a former U.S ambassador to Mongolia who was with Smedinghoff at the time of the bombing, said Garcia was not part of the group. 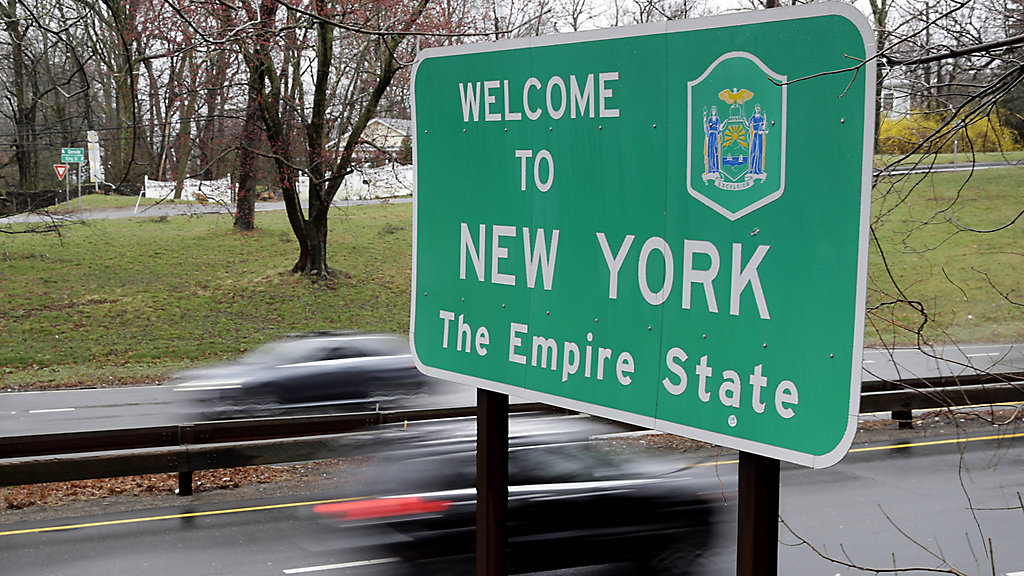 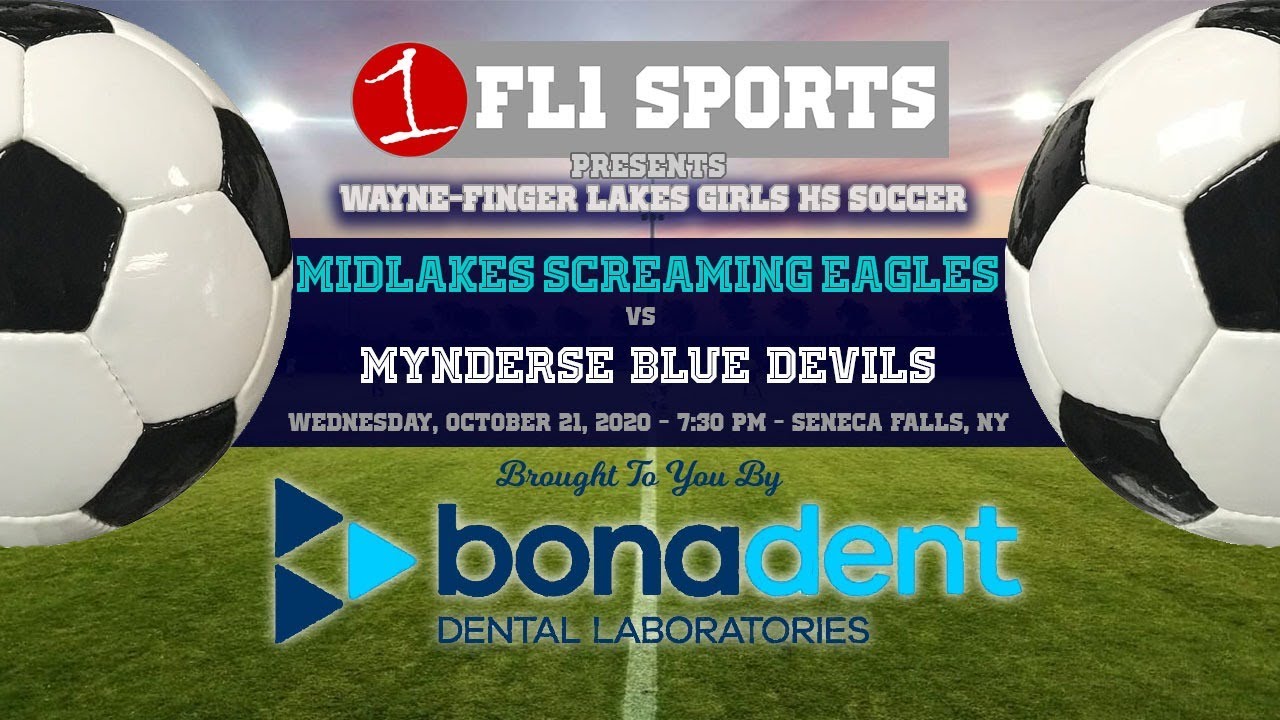