State Police say a student was arrested at the Wayne Tech & Career Center in Williamson after allegedly threatening a shooting.

Matthew Conlin didn’t have a weapon, but authorities say the facility was placed on lockout due to the threat.

Conlin was charged with making a terroristic threat. That charge is a felony, but wasn’t the first incident involving a threat at the school.

Last year another student threatened to bomb the building, before being arrested and charged in that incident.

Conlin was arraigned and remanded to the Wayne County Jail in lieu of $5,000 cash bail or $10,000 secured bond.

He is set to appear in Williamson Town Court on June 13th. 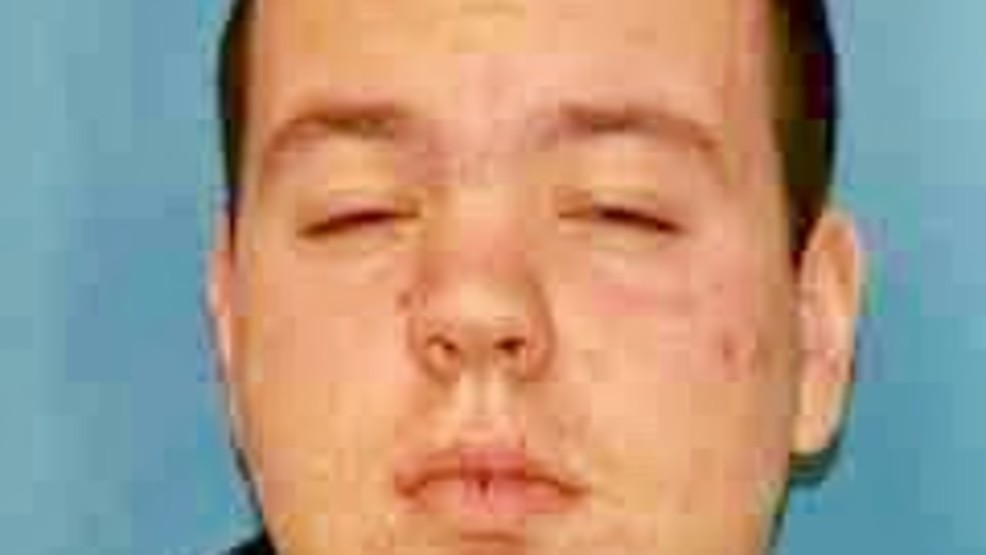