Gleyber Torres and Aaron Judge highlighted a four-homer barrage that presented another assault on the record books, but Jurickson Profar’s bases-clearing double held up as the difference as the Rangers edged the Yankees in a wild 12-10 slugfest on Wednesday evening at Globe Life Park. 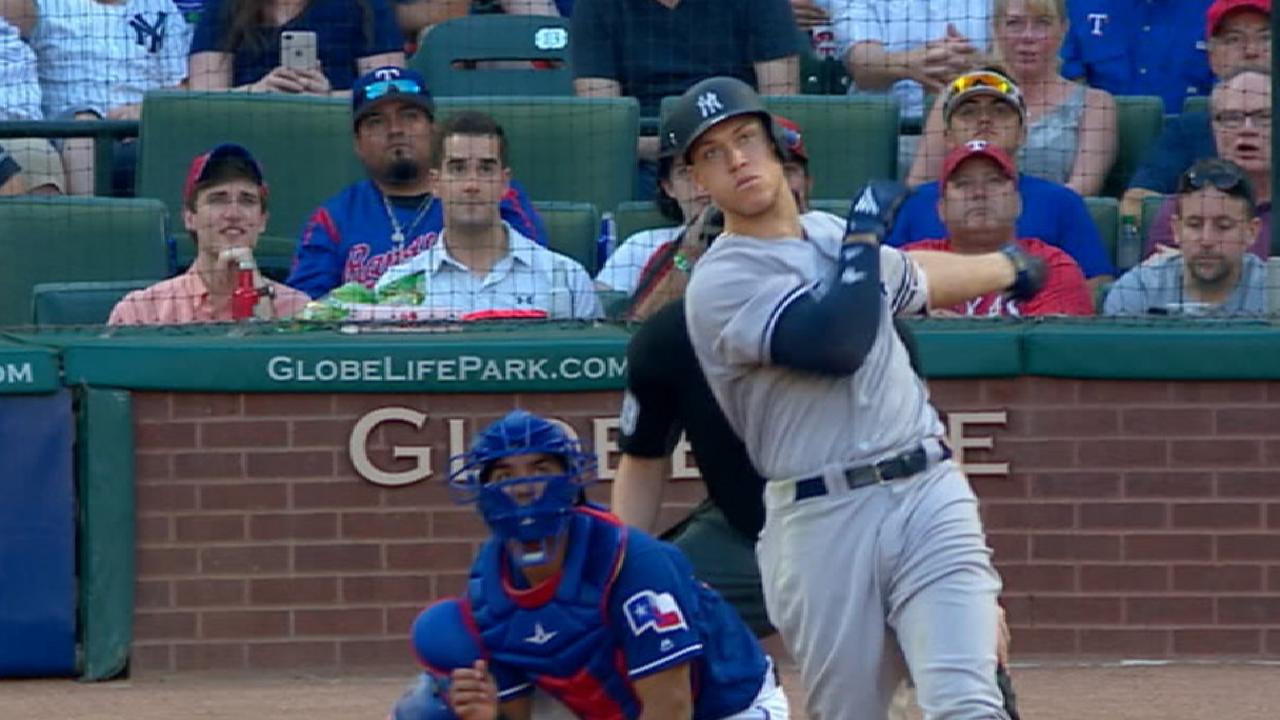 Profar’s big hit came off of David Robertson in the sixth inning, restoring Texas’ lead after Torres and Judge homered in a six-run fifth that seemed to give the Yankees a comfortable 10-5 lead. Instead, New York dropped two of three contests to the cellar-dwelling Rangers, as CC Sabathia was charged with seven runs over 4 1/3 frames, and Robertson couldn’t escape a jam in the sixth.

17 hours ago
Coronavirus cases are on the rise across Upstate New York. While the state enjoys the third-lowest rate of positive test ... MORE

14 hours ago
Staff Sgt. Stephen Mulholland was named the non-commissioned officer Best Warrior for the 27th Infantry Brigade Combat Team at the ... MORE

3 days ago
After a battle with No. 1 Clemson in Death Valley last weekend, Syracuse returns home to host another team riding ... MORE