In a meeting between two of this season’s most exciting rookies, Gleyber Torres outshone Shohei Ohtani. The Yankees newcomer became the youngest player in American League history to homer in four consecutive games on Friday night, belting a go-ahead seventh-inning blast to carry the Yankees past the Angels, 2-1.

Torres has gone deep in five of his past six contests, including a barreled seventh-inning drive off reliever Jim Johnson that carried over the right-field fence for the wunderkind’s ninth big league homer — all of which have come in Torres’ past 16 games. 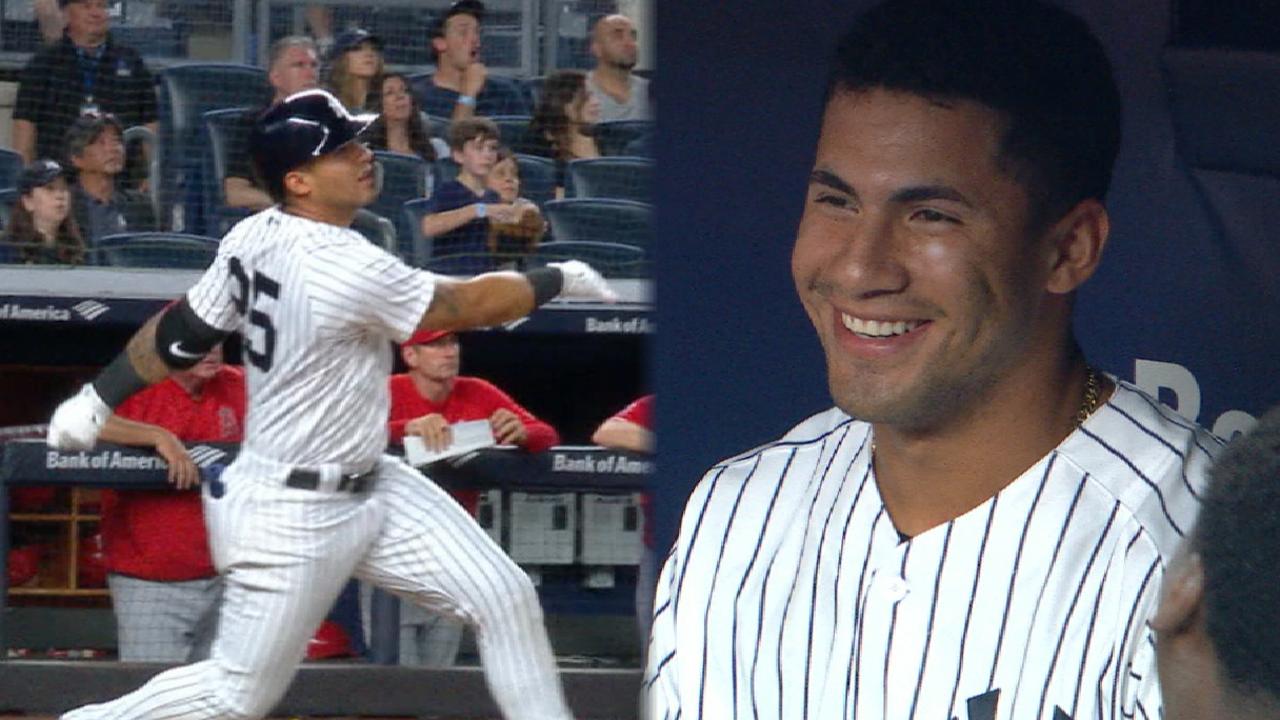