AJ Ramos’ final pitch Friday never came close to its target, bouncing in front of home plate, skipping off catcher Devin Mesoraco’s glove and careening to the backstop. By the time the ball rolled to a stop in the nearby grass, it had been forgotten. Eric Sogard was jogging home with the winning run of the Brewers’ 4-3 win over the Mets, which Ramos forced in with a bases-loaded walk in the 10th.

Of the nine pitches Ramos threw that inning, eight were balls. Several weren’t close. It all added up to one of Ramos’ worst outings yet in a disappointing season, underscoring Mickey Callaway’s reticence to trust him and other high-profile relievers in the highest-leverage spots. 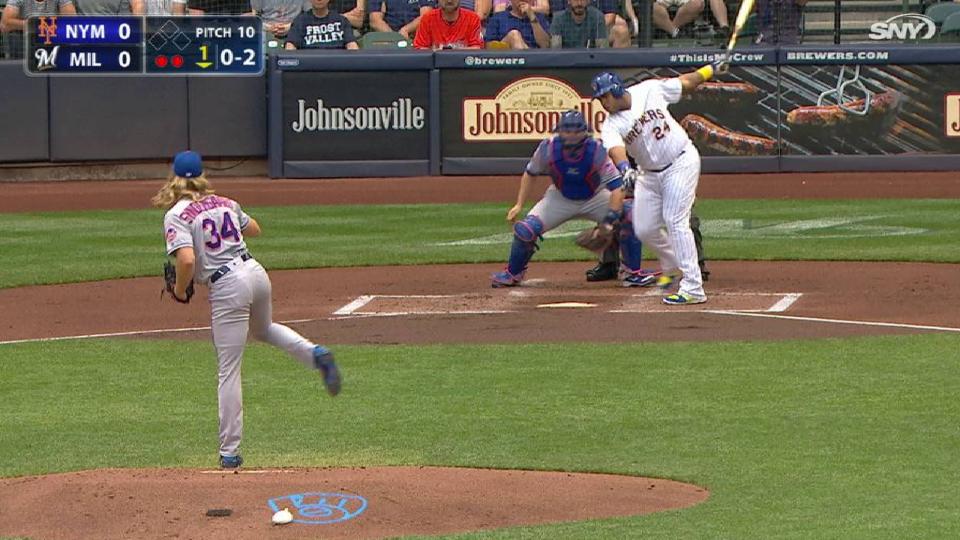