In the highly anticipated showdown between fellow countrymen Masahiro Tanaka and Shohei Ohtani, the Yankees’ right-hander came out on top, spinning a solid effort that led New York to a 3-1 victory over the Angels on Sunday afternoon at Yankee Stadium.

In their first meeting since playing against each other in Japan in 2013, Ohtani worked a 3-2 count before striking out on a low-and-away, 85.6-mph splitter. Although this matchup had been the talk of the series, it was not one that Tanaka viewed to be different from the rest. 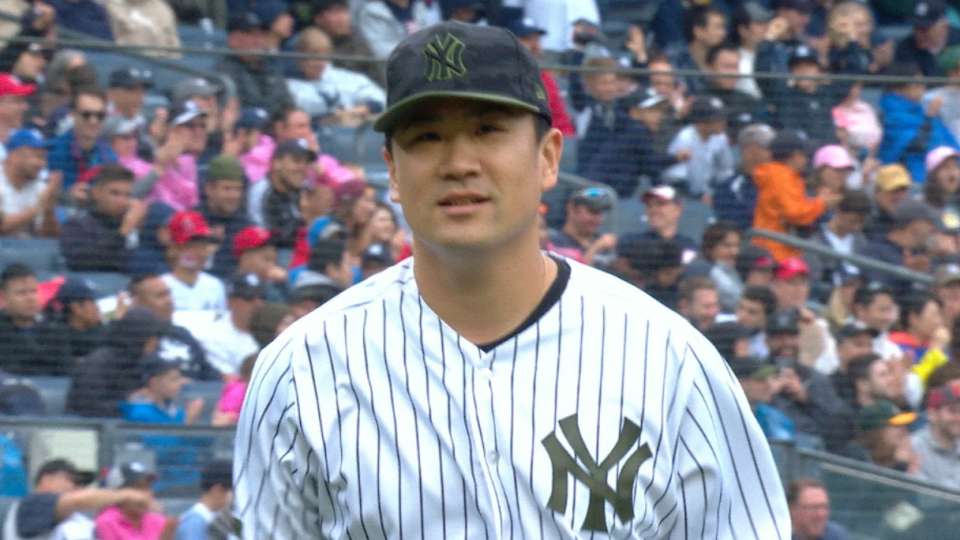