Jason Vargas was not originally scheduled to get the start on Wednesday night against the Braves at SunTrust Park. But in the finale of the four-game series, a 4-1 Mets win, Vargas recorded a start that Thor himself would have envied.

Ace Noah Syndergaard was supposed to take on Julio Teheran and the Braves but was placed on the disabled list on Tuesday after an MRI revealed a strained ligament in his right index finger. 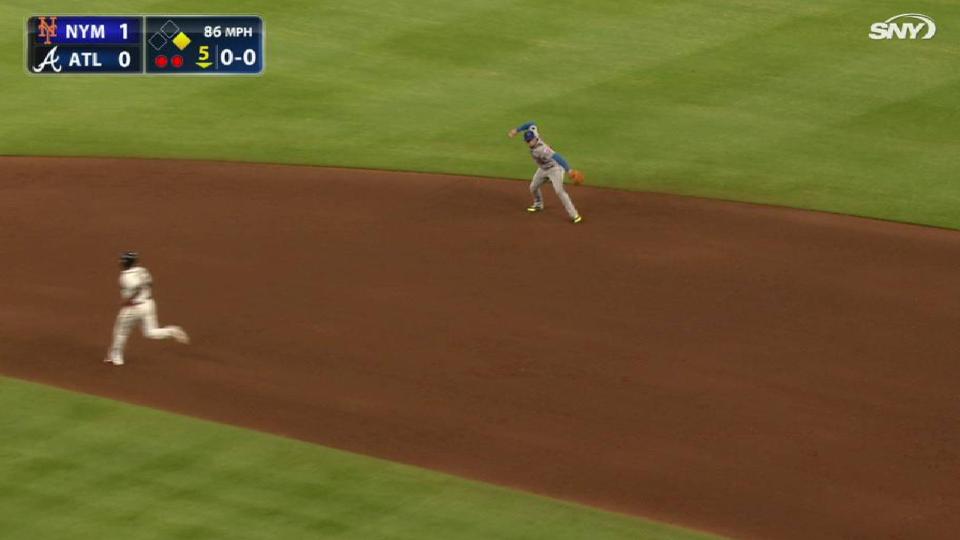