The Yankees’ bats were quieted as the Rays snapped New York’s four-game winning streak with a 2-1 victory in front of a packed — and very pro-Yankees — crowd at Tropicana Field on Friday night. 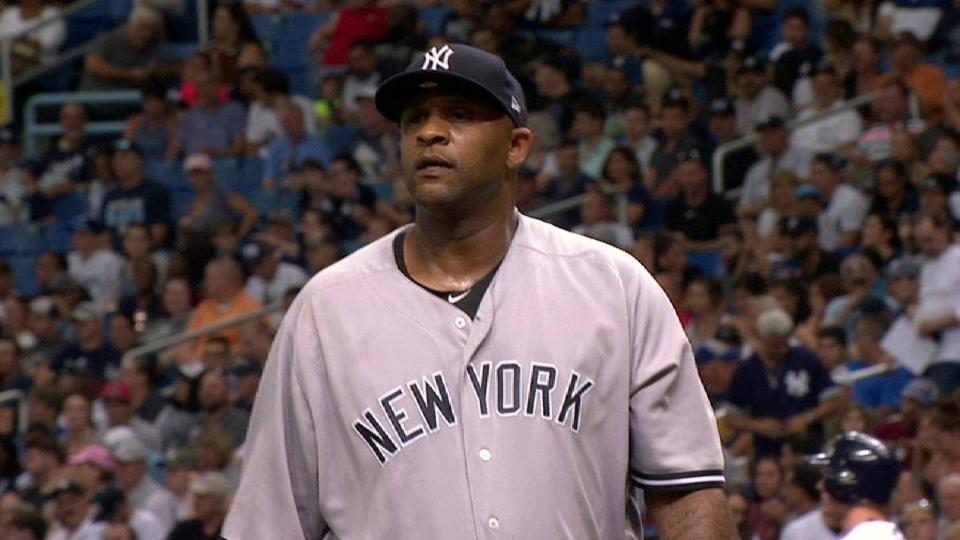 “It was kind of a weird outing,” Sabathia said. “I felt like I made pitches when I needed to to try and keep us in the game, but there were too many baserunners.”

5 hours ago
MRB Group will play a major role in economic recovery across New York State, after being named to work as ... MORE