At just 12 years old, Agnes Collins of Skaneateles will compete as a fourth-generation family member in this weekend’s Lightning Regatta race, carrying on a legacy established by her great-grandfather, A. Brohmann Roth, in the 1940s. 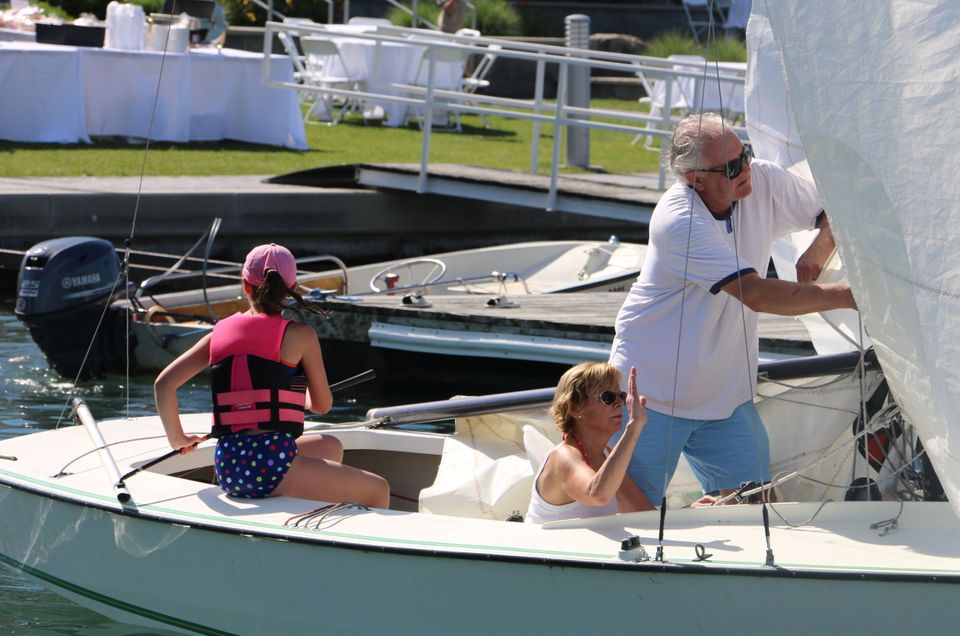 Roth purchased his first Lightning, named Saga, and quickly became a skilled racer, practicing weekly with his fleet. Both Agnes’ grandmother, Anne Roth, and her mother, Sara Hueber Collins, have grown up in the Skaneateles sailing community.