A case of the first-start jitters just may have gotten to 24-year-old Chris Flexen in his first Major League start of the season on Sunday afternoon, but the Mets’ bullpen faltered as well. Flexen gave up five earned runs on five hits in three innings in the Mets’ 9-0 loss to the Rays at Citi Field.

Things got off to a rough start for Flexen as he gave up a single to Rays leadoff batter Joey Wendle and walked Jake Bauers two batters later. C.J. Cron stepped up to the plate in the next at-bat and crushed a three-run home run to left-center field to open scoring for Tampa Bay. 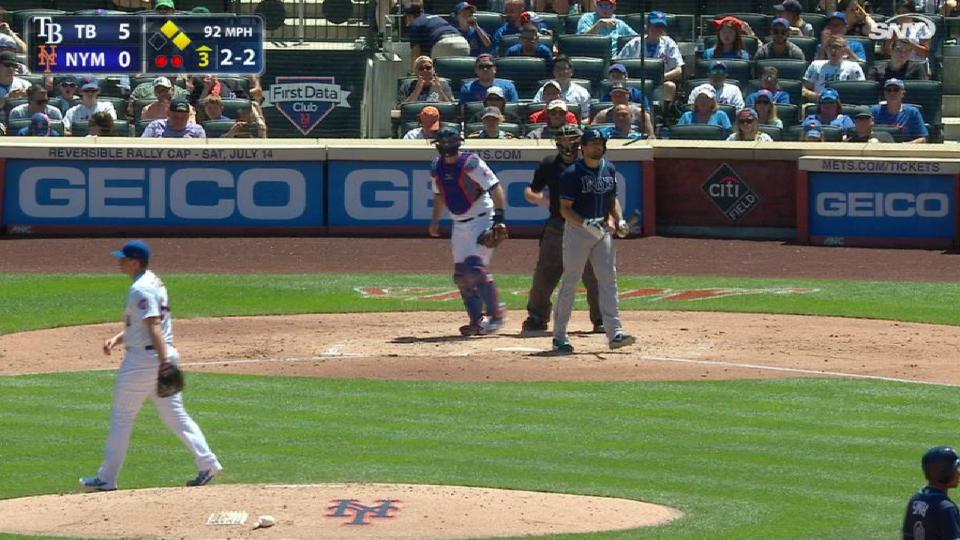 “I think it’s just lack of command,” Flexen said. “I’m not throwing enough quality strikes when I need them. I’m falling behind guys and I’m left with nothing to do but come back over the middle of the plate, and that’s where I’m getting burned a lot.”