On the 100th day before opening kickoff, Cornell football announced the names of its newest reinforcements set to join the program this fall.

Twenty-nine freshman and one sophomore transfer will come to Ithaca this August in the form of 12 offensive players, 15 defensive players and three special teams players. 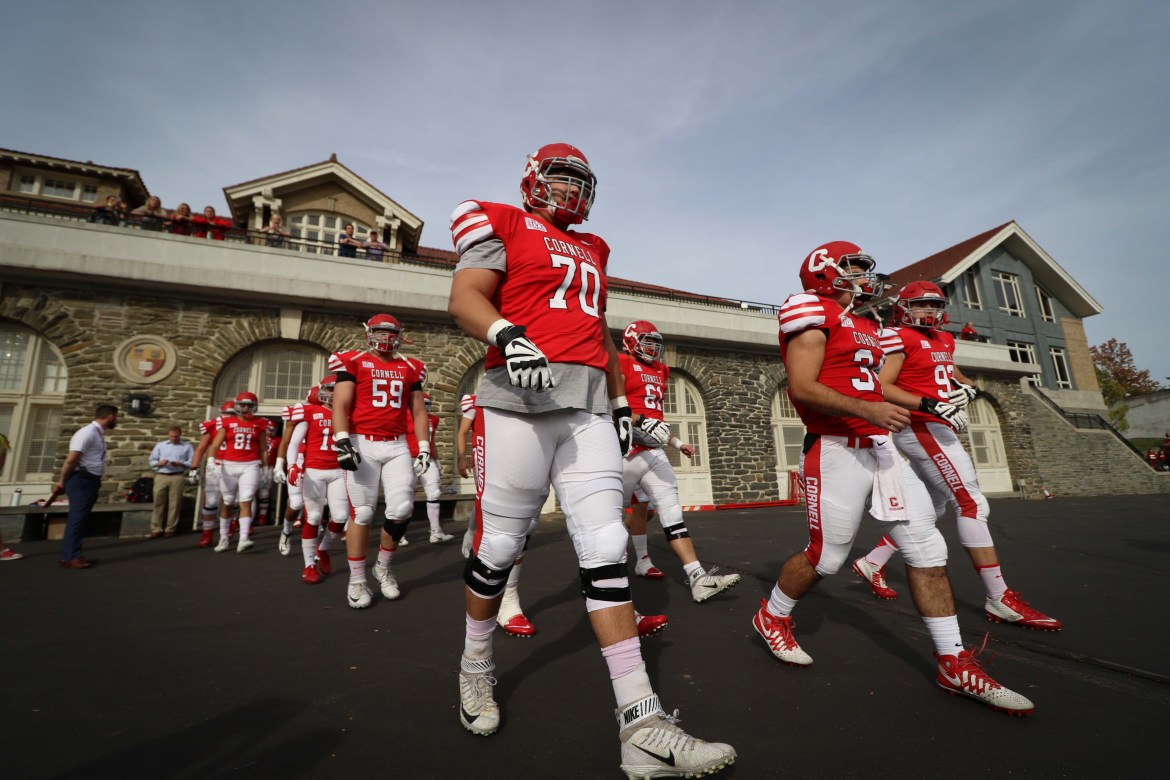 The class of 2022 hails from 19 states, with California and Illinois leading the way at four apiece, followed by Georgia, Michigan, Tennessee, Texas and Washington at two each.