Given their expectations at the start of this season, the Mets might have expected to ship off three or four players to the All-Star Game in Washington, D.C., while the rest traveled home, enjoyed a few days of rest and reported back to work fresh for a second-half pennant push.

Such imaginings have been dead for weeks. The reality is that the Mets, who dropped a 6-1 game to the Nationals on Sunday to close out their first half, have fewer wins than any team in the National League. Some of those who traveled home are bound to be traded in the coming weeks, as the club decides which of them can be a part of their next winning team. 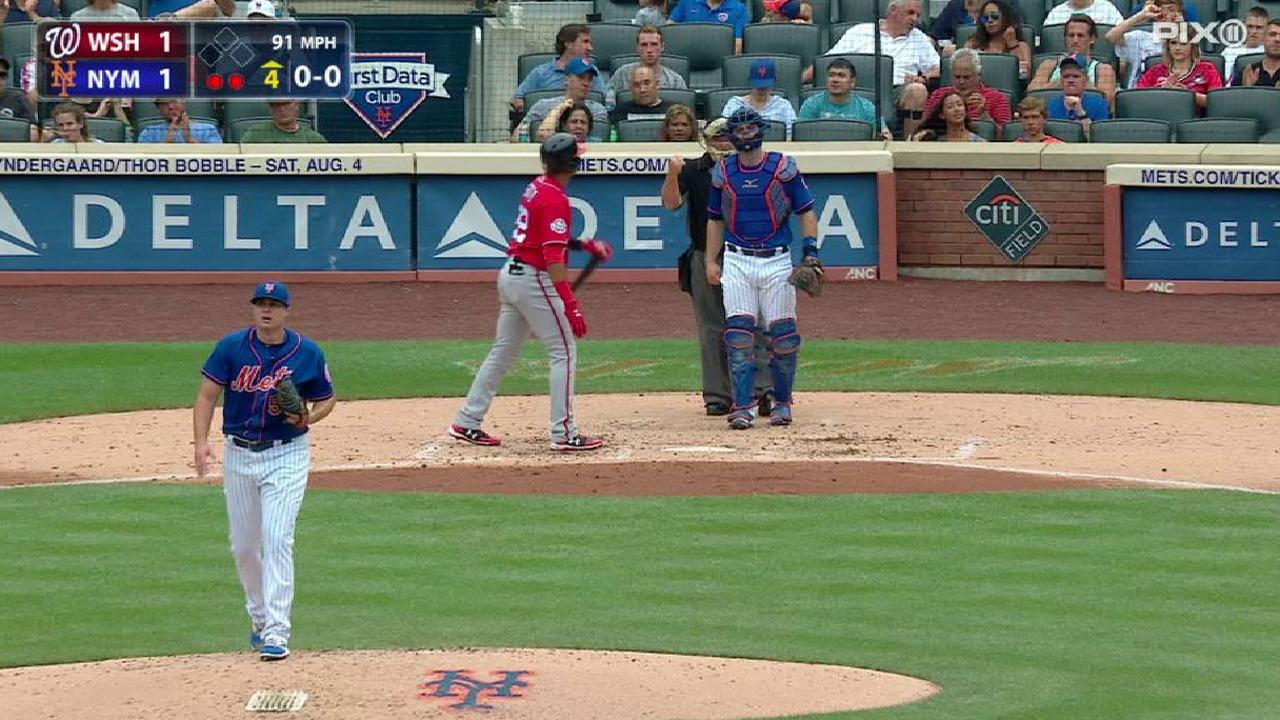 “We have to come out and play the game in a better way,” manager Mickey Callaway said of the Mets’ second half, which begins Friday against the Yankees.