Officials in Geneva are celebrating the actions of a Geneva firefighter after saving an infant’s life from drowning.

Firefighter Joseph Adulte, of Hydrant Hose Company No. 1 was ar the right place at the right time, according to officials with Hydrant Hose, who say he witnessed an infant drowning in a pool last week.

That’s when Adulte’s training kicked in, and he sprung into action. Fully-clothed, he jumped in and pulled the drowning baby from the bottom of the pool.

Officials say if not for Adulte’s heroic actions – the outcome could have been different. Hydrant Hose Company No. 1 says they’re grateful for Joe and all of their members like him, who sacrifice so much to keep citizens of Geneva safe. 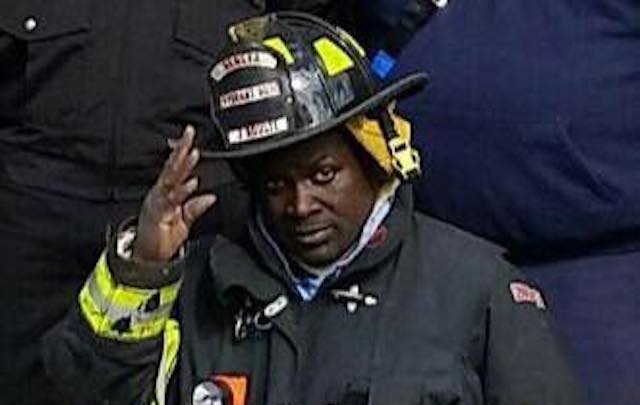