Just eight days from now it is unknown whether Zack Wheeler will be in a Mets uniform, but the starter showed up to Citi Field on Tuesday evening and delivered another quality start, his 10th this season. Wheeler’s consistently strong outings make him a valuable trade piece for the Mets as they approach the non-waiver Trade Deadline.

Wheeler went seven innings in a 6-3 win over the Padres, allowing just two earned runs and striking out three. After he gave up the only two runs he allowed in the third frame, Wheeler then retired the next 12 batters he faced. 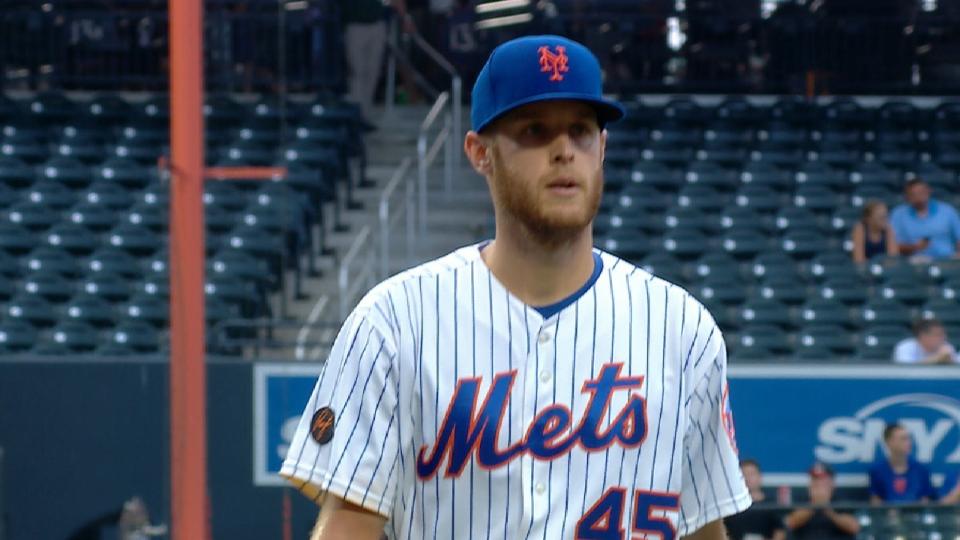 Mets manager Mickey Callaway describes Wheeler’s approach as a “here-you-go-hit-it” mentality on the mound. Wheeler, who missed the 2015 and ’16 seasons due to Tommy John surgery, said he was able to use the time off to watch and learn from good pitchers and how they attack hitters.