In the end, a minor hand injury wound up making Mickey Callaway’s decision for him. With pitcher Corey Oswalt due up and the potential go-ahead run on base in the fifth inning of New York’s 6-4 victory over the Padres at Citi Field on Wednesday afternoon, the Mets manager had little choice but to turn to a pinch-hitter in an attempt to win the game.

Yet on the day the Mets announced that star outfielder Yoenis Cespedes will undergo season-ending heel surgery, the choice stood at odds with the team’s commitment to the future. As they spend the next few months deciding whether to embark upon a multiyear rebuild, the Mets must decide what is more important: winning games or developing young players such as Oswalt. 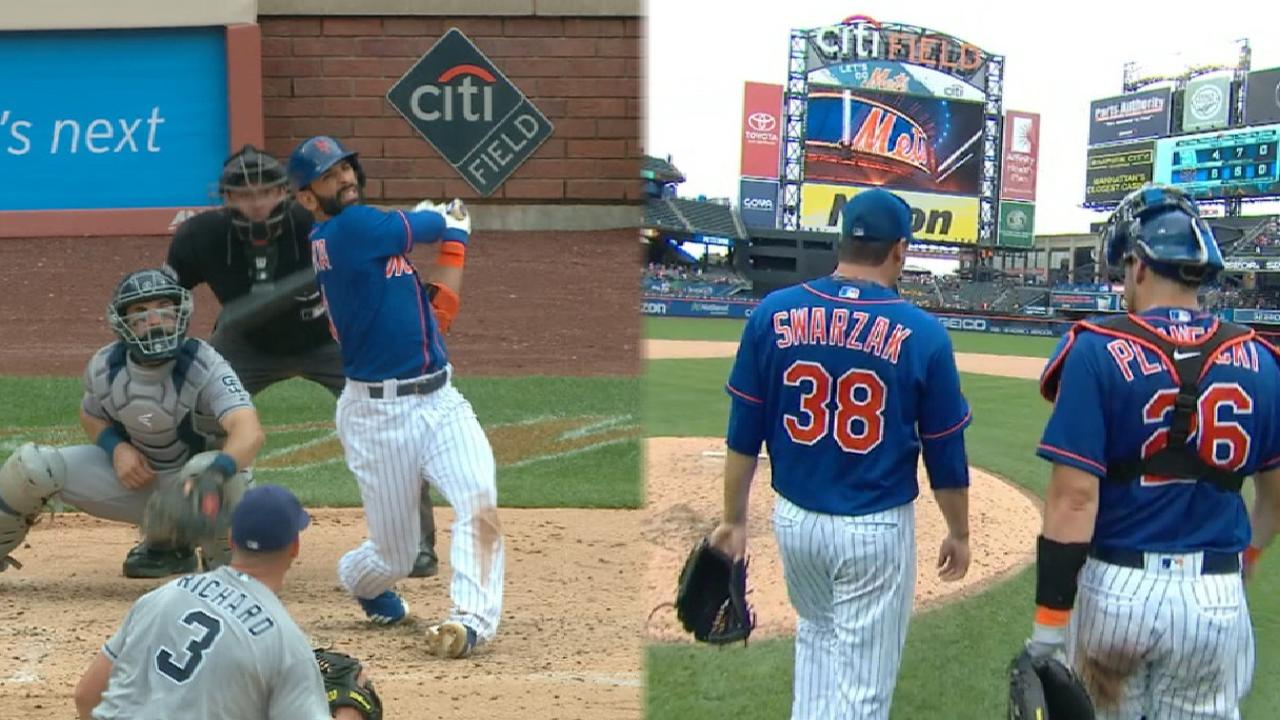