New York starter Luis Cessa had been rolling through the first five innings against Tampa Bay with an early lead, but things quickly unraveled for the Yankees in the bottom of the sixth, thanks to a pair of home runs by the Rays.

That proved to be the difference, as the Yankees’ offense was held in check in a number of high-leverage situations, dropping the rubber match in a three-game series at Tropicana Field, 3-2, on Wednesday afternoon. 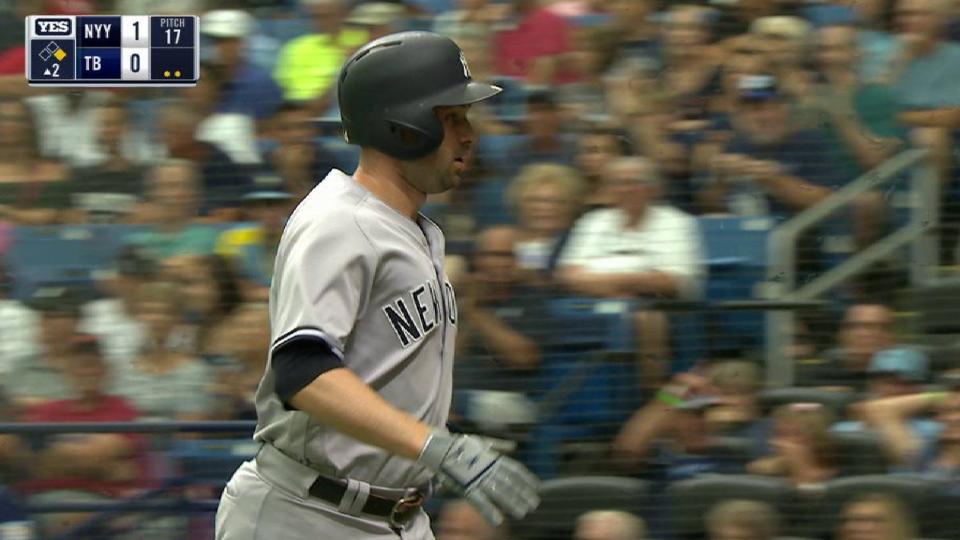 “That’s a tough loss today after the first game of the series,” Yankees manager Aaron Boone said. “We didn’t have quite enough today. Frustrating with a couple of losses [this series] that could have gone either way. We’ve got to move on quickly and go kick off a nice homestand.”