Asdrubal Cabrera went into the All-Star break looking like a valuable asset with the Trade Deadline looming. He’d accumulated the most first-half RBIs in his career and the third-most home runs he’d ever hit in a single season. After a slow start to the second half, the veteran infielder appeared to increase his trade stock once again on Thursday.

Cabrera went 3-for-5 with a home run and produced a season-high four RBIs in the Mets’ 12-6 win over the Pirates at PNC Park. The victory gives New York its first three-game winning streak since June 16-18.. 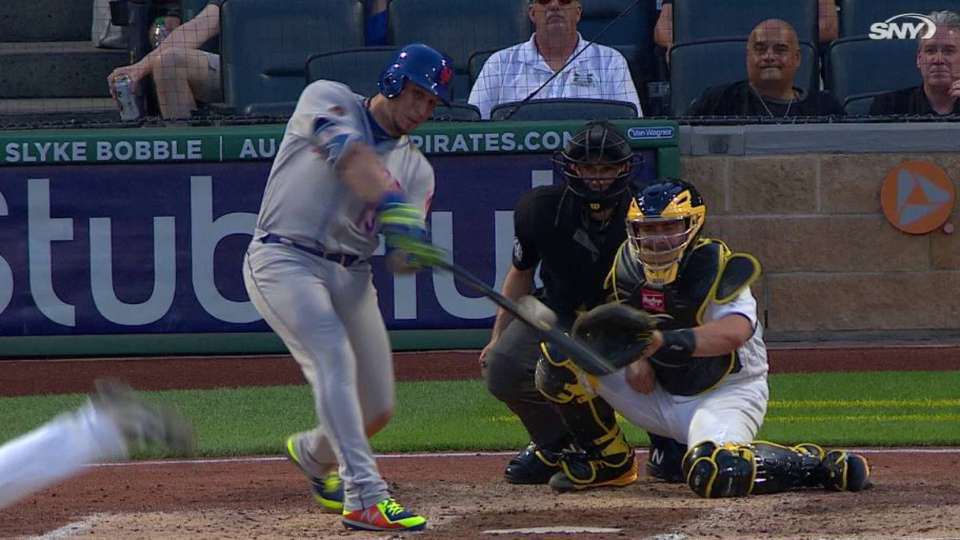