The city of Auburn is currently in the middle of managing about 25 different construction projects.

City Manager Jeff Dygert gave an update on many of the projects Thursday during the Auburn City Council meeting. Some projects are close to wrapping up, while others have not been started and will be ongoing for the next few months or years.

The North Division Street bridge will be closed beginning Aug. 1 as the city starts a $6.3 million effort to replace the heavily deteriorated structure. Detours will be posted during the construction, Dygert said. 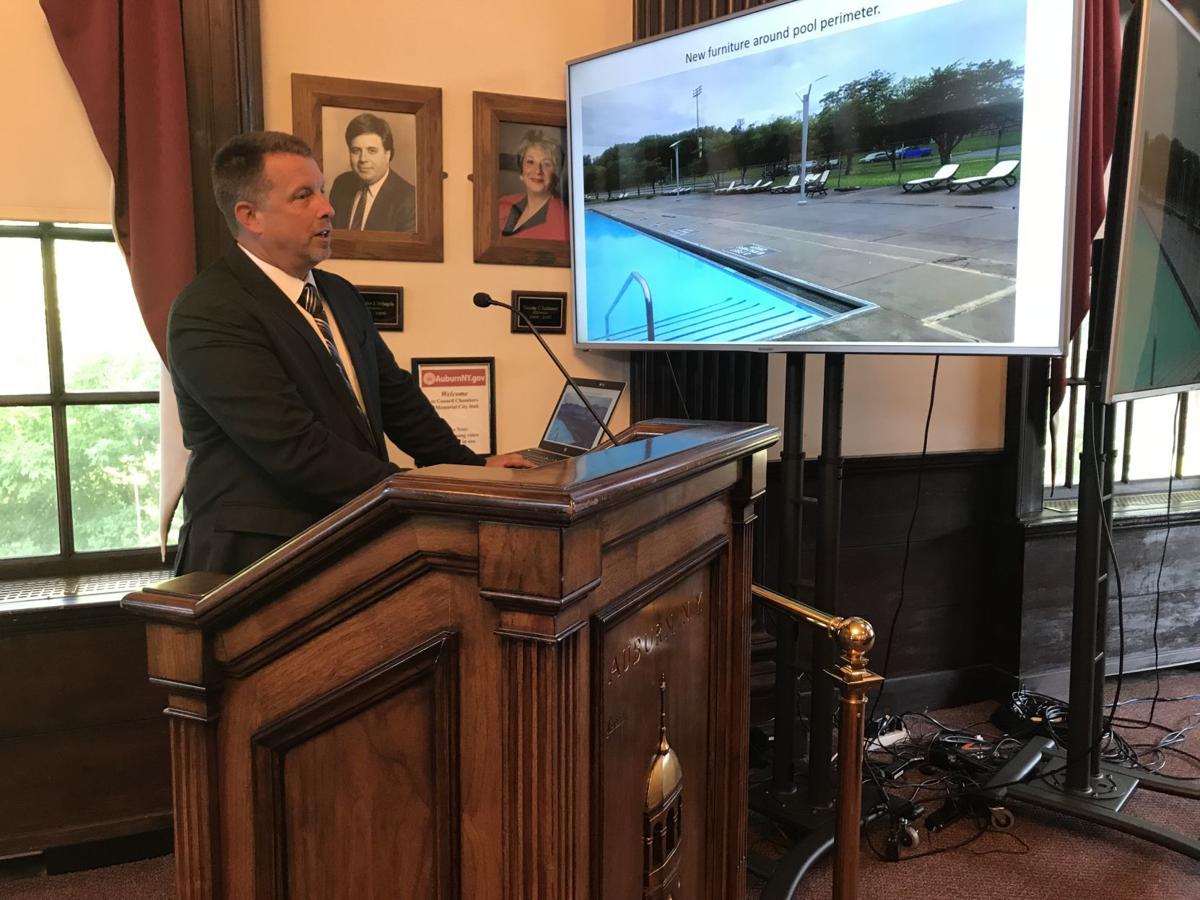