On Saturday, before he even stepped on the field for the first time as a Yankee, J.A. Happ said that putting on the pinstripes already felt right. Then, on Sunday, the left-hander proved just how good he felt after a solid debut in the Bronx for his new club.

Happ tossed six sparkling innings, permitting just one run on three hits with one walk and two strikeouts in the Yankees’ 6-3 victory in the series finale against the Royals. The victory was Happ’s first win since June 25 after he recorded three losses and a no-decision in his last four starts for Toronto. 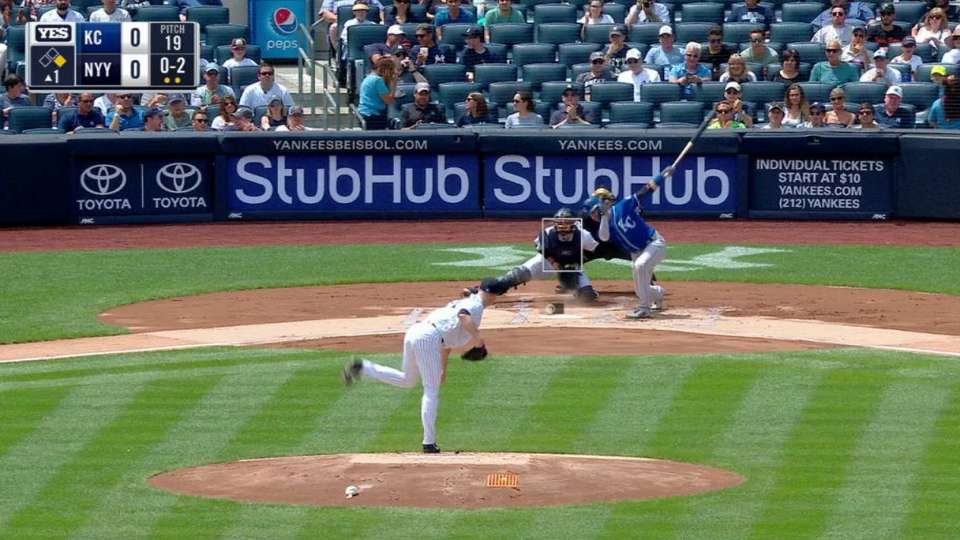