The 3-2 vote of the five-judge Appellate Division Court in Rochester makes it automatically eligible for appeal to the state Court of Appeals.

Joseph Heath, attorney for the Unity Council faction, said the group plans to file a notice of appeal today. Heath said filing such a notice keeps the stay on the lower court ruling in effect, meaning control of tribal properties will remain as they are now until the Court of Appeals rules. 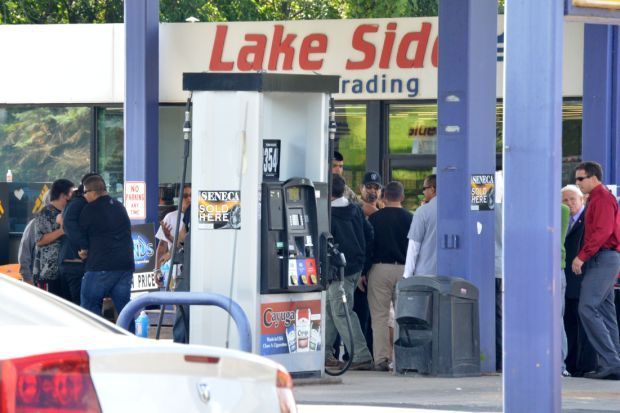