The Seneca Indians finished 2017 with a 2-7 record, dropping their final seven games after impressive victories against Greene and Spencer-Van Etten/Candor to open the season. 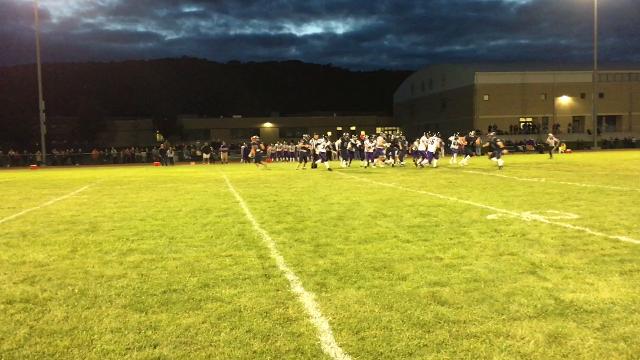 Trevor Holland, in his third season as head coach, said the goals for this group include winning the Section 4 Division III title and advancing to the Class C sectional tournament.

19 mins ago
First responders were called to the scene of a horse and buggy crash in Yates County on Sunday around 6 ... MORE

3 hours ago
On Sunday Governor Andrew Cuomo pushed back against executive orders signed by President Donald Trump, calling them ‘laughable’ as the ... MORE