State Police are searching for three suspects involved in a larceny that took place at the Nike store located on State Route 318 in August.

The three suspects are accused of grand larceny, after stealing $1,300 in cash – and an iPhone from a woman’s purse, who was shopping at the store.

The phone was later found tossed in a yard on State Route 96.

Investigators said they believe the suspects are local given the route of travel and the location of the phone. 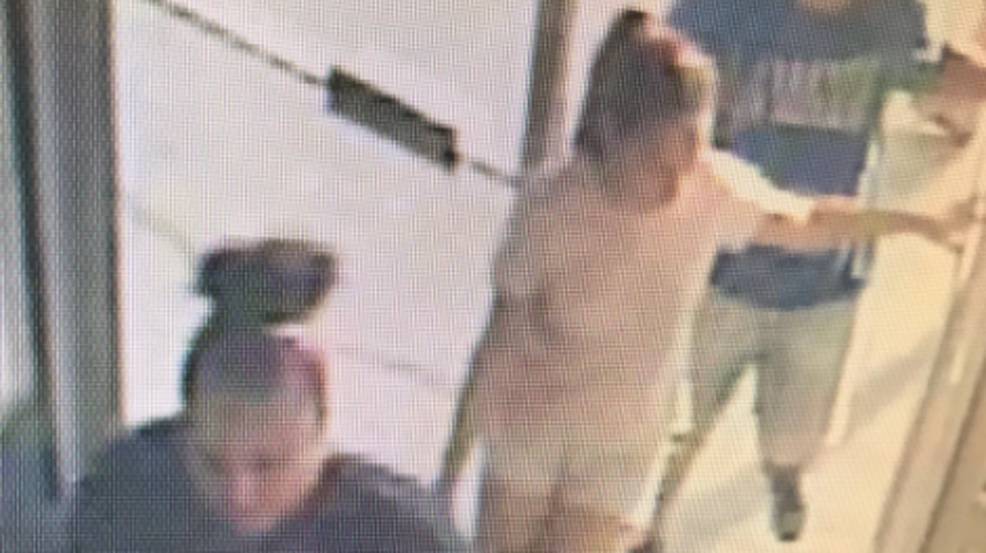 9 mins ago
Thousands of meals will be delivered this week to children enrolled in each of Seneca County’s four school districts.  Among ... MORE