Luis Severino stomped around the mound repeatedly in the first inning Wednesday evening, as he and Gary Sanchez looked like a battery that was not ready for prime time. Two wild pitches and two passed balls contributed to four early runs, setting the tone as the Yankees absorbed an 8-2 defeat at the Oakland Coliseum. 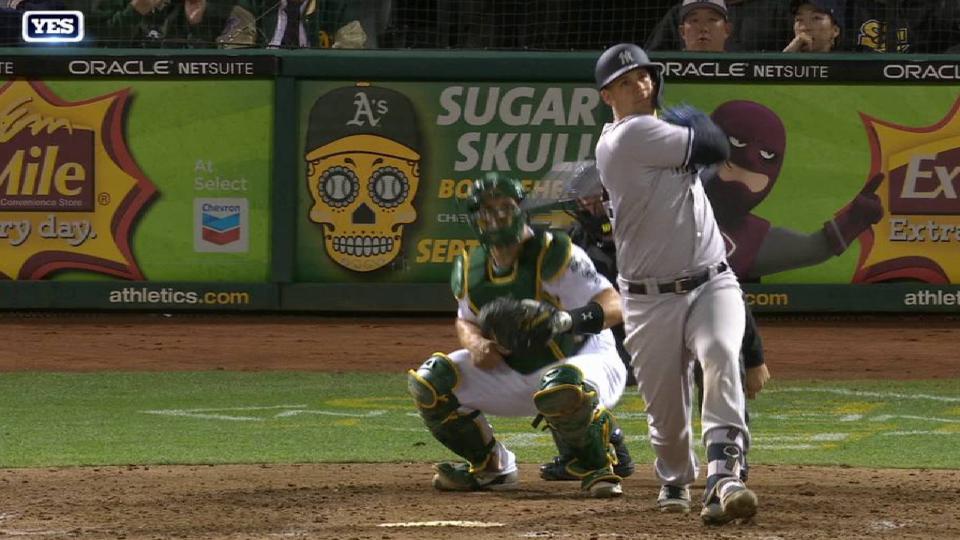 Sanchez’s glovework was downright ugly at times and Severino permitted plenty of loud contact in his shortest start of the season, knocked for six runs (five earned) and six hits over 2 2/3 innings. As Severino’s slide from Cy Young contender to quandary continued, the effort renewed questions about whom the Yankees should start in a potential one-game Wild Card playoff.