Cars overflowed from the parking lot to line both sides of W. Genesee St. Road as Half Acre Union Church presented its new building — located at the same address as the former building that burned down nearly three years ago — to the community on Sunday.

A devastating fire destroyed the former Aurelius church building in November 2015, and although the church hosted services elsewhere while constructing a new building, it was finally able to welcome the community through new doors at its home site.

Although the church began resuming services at the 1768 W. Genesee St. Road location in April, Pastor Harry Dow said, Sunday was the first day the fully completed and furnished building was officially presented to the community.

“It’s been a tough almost three years in some respects,” but, Dow added, “an awful lot of good has come out of a tragedy.”

Dow said that ever since the fire, the congregation has become stronger and has actually grown in numbers. 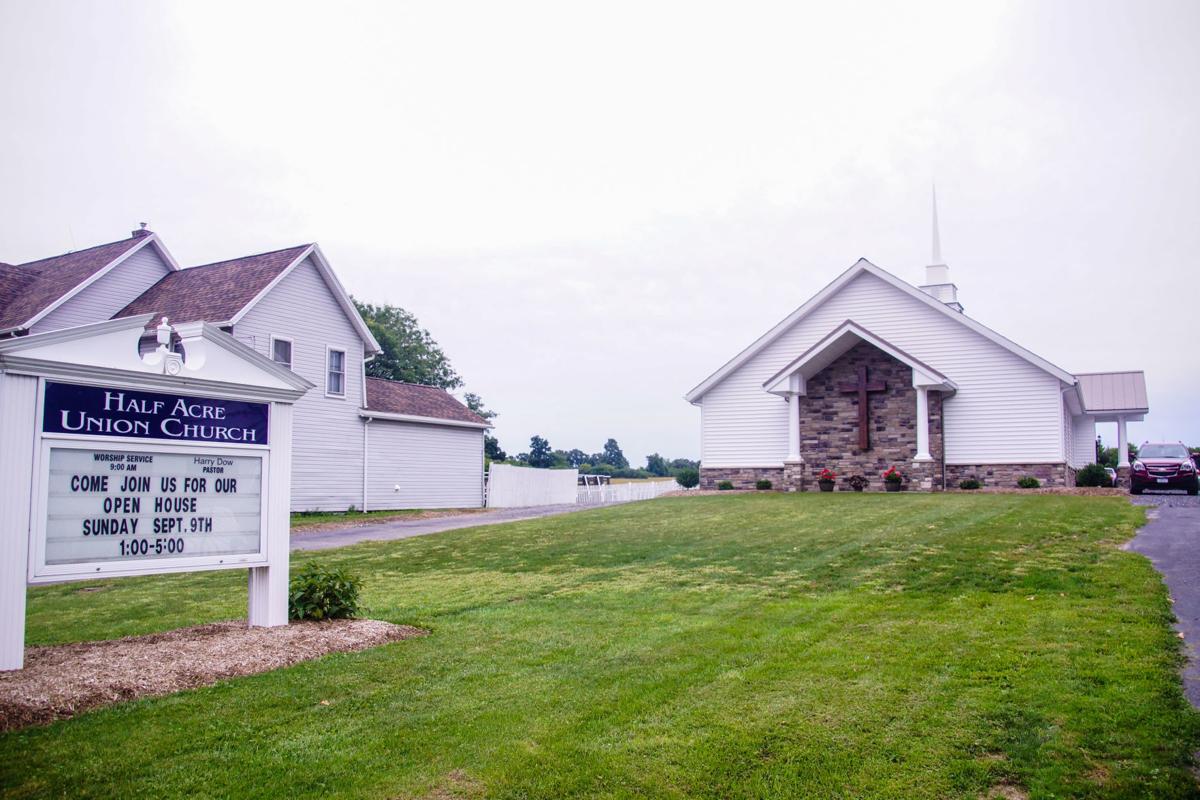