Greg Bird’s eighth-inning RBI double prevented the Yankees from enduring the indignity of being no-hit for the first time in 15 years, spoiling Jake Odorizzi’s bid for history after the right-hander recorded 22 outs without a hit, but it wasn’t enough to keep their lead for the top American League Wild Card spot from shrinking near the limit. 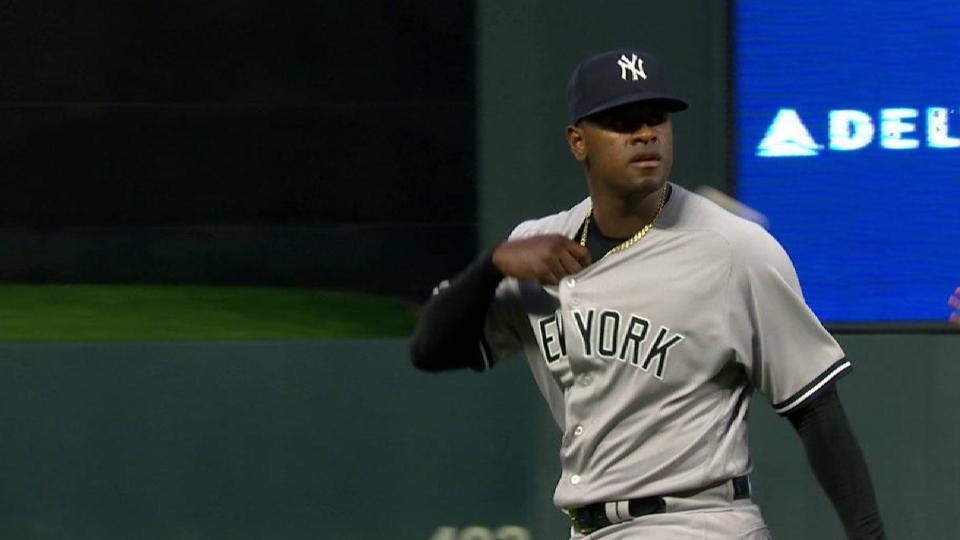 Odorizzi blanked the Bombers over the first seven frames and departed to a standing ovation as the Twins defeated the Yankees, 3-1, on Wednesday evening at Target Field. With their ninth loss in 16 games and the Athletics’ victory at Baltimore, New York’s lead over Oakland for the first AL Wild Card spot was trimmed to a single game.