Steven Matz did basically everything one man could to put the Mets in a position to win, but a disastrous sixth inning sunk New York in a 5-2 loss to the Phillies at Citizens Bank Park on Tuesday night.

The Mets took a two-run lead into the sixth thanks to the multi-tool performance from Matz, who hit a solo home run off Aaron Nola in third inning to open the scoring and closed his fifth and final scoreless frame with a ridiculous snag of a comebacker to start a double play. 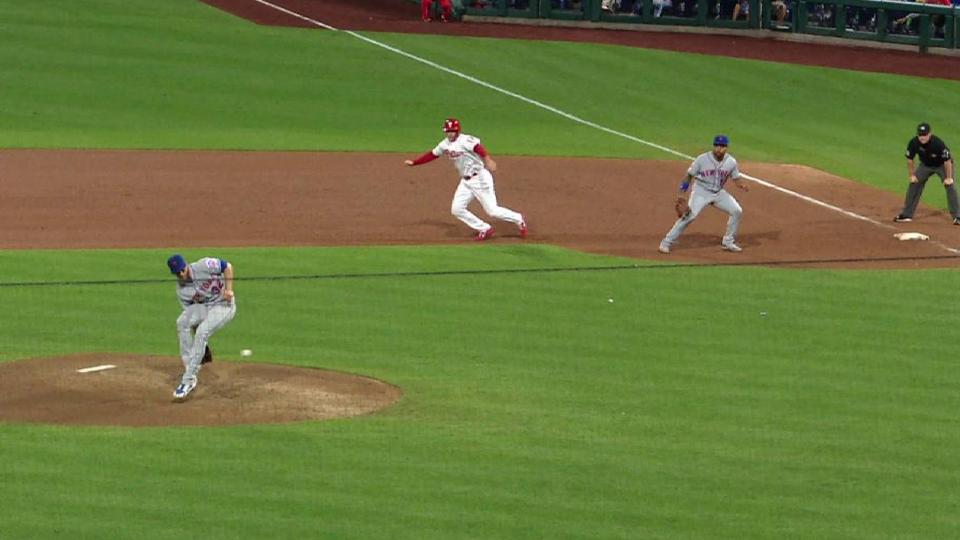