U.S. Rep. John Katko is “working for New York’s seniors” and “standing up for women in Washington.” Those were the themes of two taxpayer-funded mailers sent in August to select 24th Congressional District residents.

In one mailer, Katko, R-Camillus, highlights his support of preserving Social Security and reducing drug costs for Medicare recipients. He also mentions his opposition to Supplemental Nutrition Assistance Program cuts in the House’s version of the farm bill. 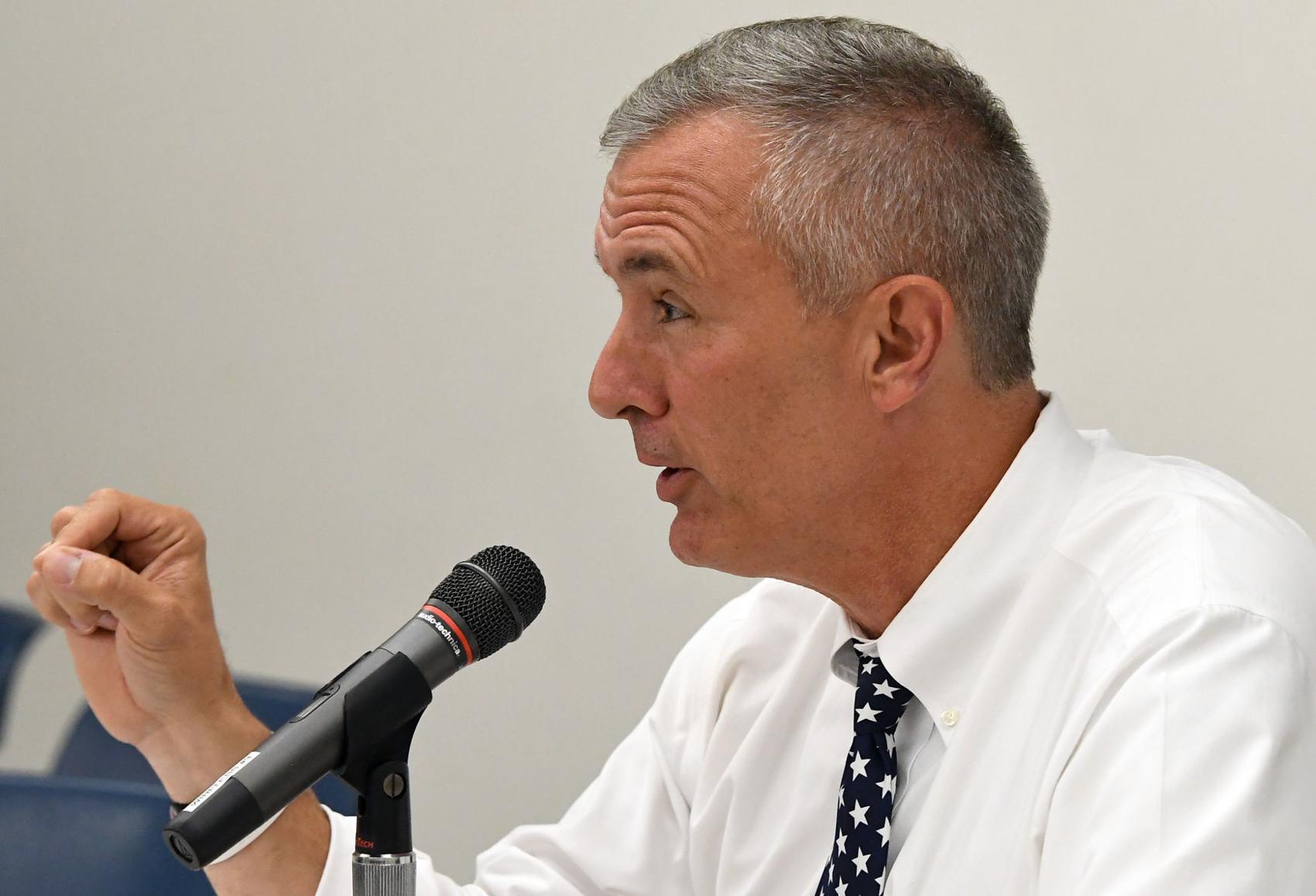 The same mailer includes a message from Katko which reads in part, “My job is to help our seniors get the care they deserve and the help they need. We made a promise to America’s seniors, and it’s a promise I intend to keep.”

The cost of sending the mailers wasn’t available. But both mailers include a disclaimer noting that the mailings were “prepared, published and mailed at taxpayer expense.”