The New York State Commission on Judicial Conduct announced that Erika A. Martin, a Justice of the Manchester Town Court, Ontario County, resigned from office and agreed never to be a judge again, after pleading guilty to grand larceny. The Commission accepted a stipulation to that effect signed by the judge, her attorney and the Commission’s Administrator and closed its formal proceedings.

Judge Martin was served with a Formal Written Complaint dated July 9, 2018, based on her having pleaded guilty in April 2018 to two felonies and one misdemeanor, arising from her wrongful taking of at least $3,000 in court funds from the Town of Manchester, as well as monies to which she was not entitled from M&T Bank, Citizens Bank and ESL Federal Credit Union. 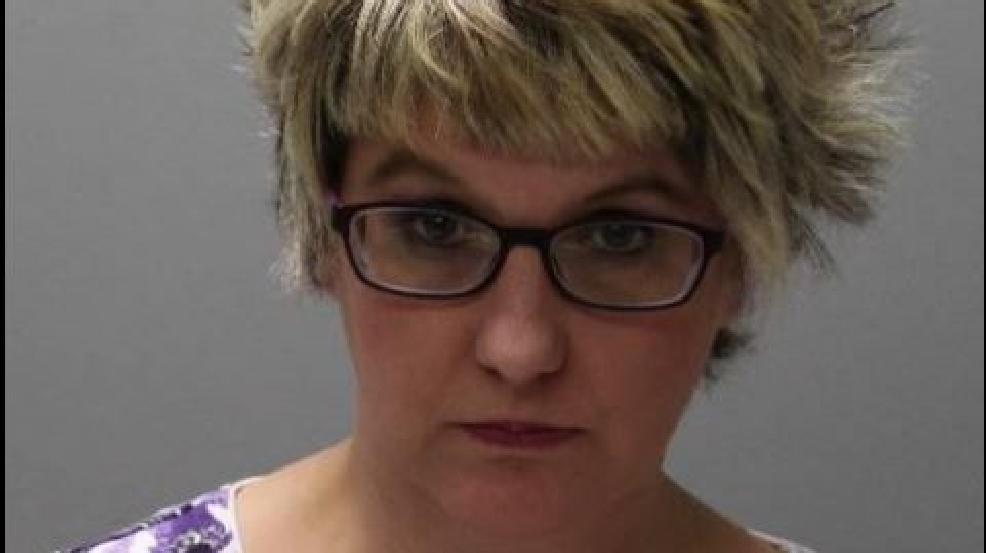 Judge Martin, who is not an attorney, had served as a Justice of the Manchester Town Court since 2016. Her current term would have expired on December 31, 2019.

The Commission has accepted 78 such stipulations since the procedure was instituted in 2003.

“Committing crimes is inimical to the adjudicative role of a judge. Public confidence is naturally and irredeemably lost in a judge who admits to a felony. Judge Martin understood that and appropriately agreed to vacate and never return to judicial office.”