Democratic Congressional Nominee Tracy Mitrano (NY-23) announced the kick off of her “One District” Campaign and hosted a town hall in Geneva on Wednesday.

In the spirit of reaching as many people as possible throughout the district, Mitrano said that she will be hosting a series of town halls in the remaining ten counties of New York’s 23rd Congressional District in the weeks leading up to election day on November 6, 2018.

“Our ‘One District’ campaign unites the 23rd,” Mitrano said. “Tom Reed talks about the district in divisive ways, which is an inappropriate exercise of Congressional leadership. Specific concerns between communities and among constituents vary, but we have a great deal in common. Residents of the 23rd have many of the same values and concerns. People want accessible, affordable healthcare. They want educational opportunities for their children and grandchildren—opportunities that don’t come with crippling debt. They want a robust economy, one where infrastructure is up-to-date and our farmers, laborers, small business owners, and professionals receive the support they need.”

Mitrano will host town halls in the ten remaining counties in the coming weeks.

“Town hall meetings give citizens an opportunity to voice their concerns directly,” Mitrano said. “Tom Reed holds a lot of town halls, but he does not seem to genuinely listen. He doesn’t act on his constituents’ concerns. We can do better than that. I’m here to learn, and to take action in Washington on your behalf.”

A complete list of the scheduled town halls can be found below:

Tompkins County Town Hall—September 28 from 5 to 7 p.m. at the Southside Community Center in Ithaca

Chautauqua County Town Hall—October 6 from 3 to 5 p.m. at the Fredonia Grange in Fredonia

Tioga County Town Hall—October 7 from 6 to 8 p.m. at the Tioga Opportunities Community Center in Owego

Allegany County Town Hall—October 13 from 1 to 3 p.m. at Grange Hall in Angelica

Seneca County Town Hall—October 21 from 3 to 5 p.m. at the Seneca Falls Community Center in Seneca Falls

Chemung County Town Hall—October 23 from 5 to 7 p.m. at the Elks Club in Elmira

1 hour ago
Wegmans says it was fortunate to receive enough masks to provide all employees with protection while working. The message came ... MORE 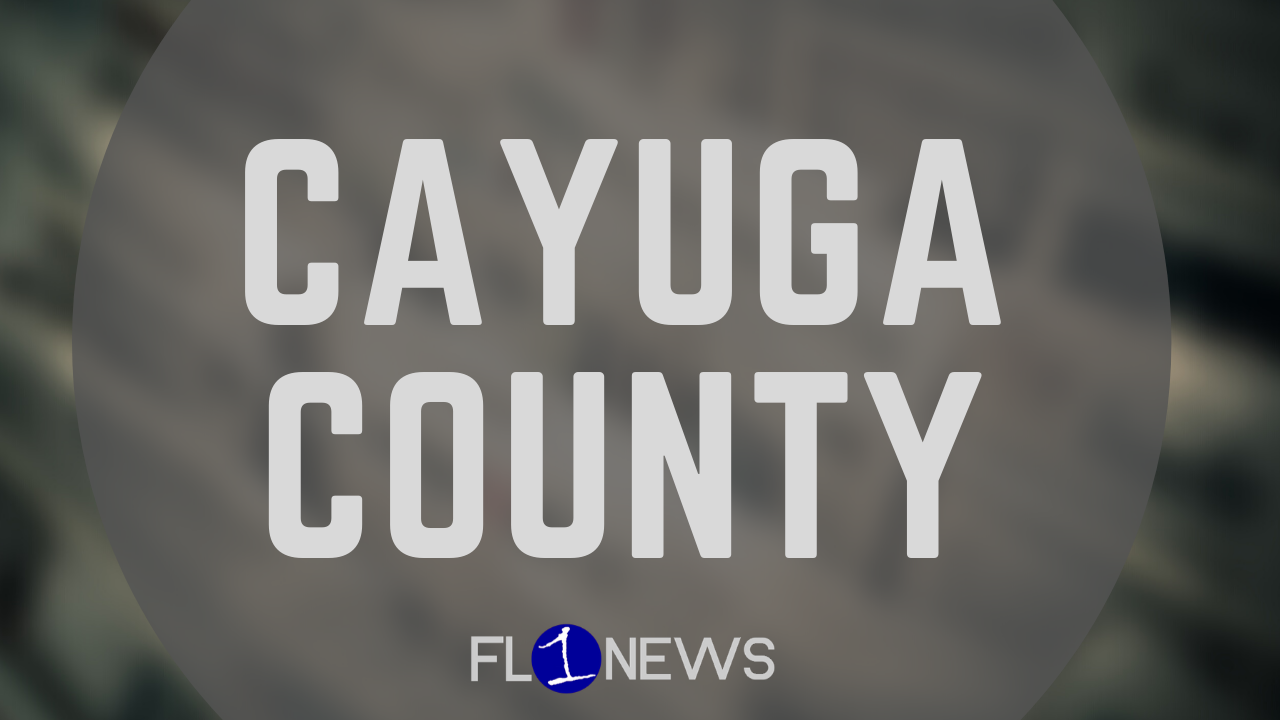 2 hours ago
Officials in Cayuga County say they have their first confirmed death amid the COVID-19 pandemic. They made the announcement in ... MORE

2 hours ago
Amid the COVID-19 pandemic, Governor Andrew Cuomo announced the start of a multi-platform, multi-language education and awareness campaign to reach ... MORE